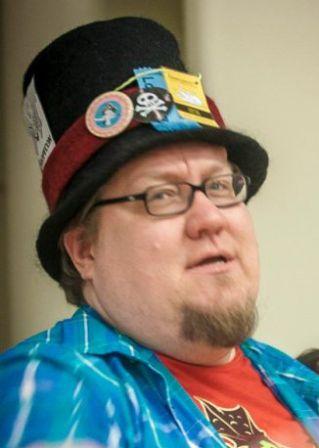 It should not come as a surprise that Jukka Halme from Finland, the only announced candidate for GUFF, has been officially confirmed as the winner, although one of the administrators makes it sound as if there was some suspense. Instead of giving a vote total she jokes, “Stats forthcoming after Mihaela has her math lesson.”

Jukka Halme will travel to Brisbane for Contact, the 2016 Australian Natcon, to be held March 25-28.