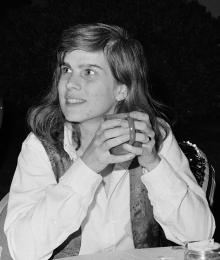 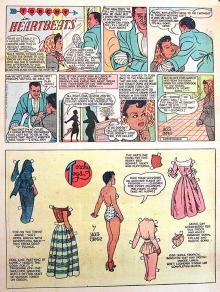 11 thoughts on “Kalish, Ormes Named to Eisner Hall of Fame”