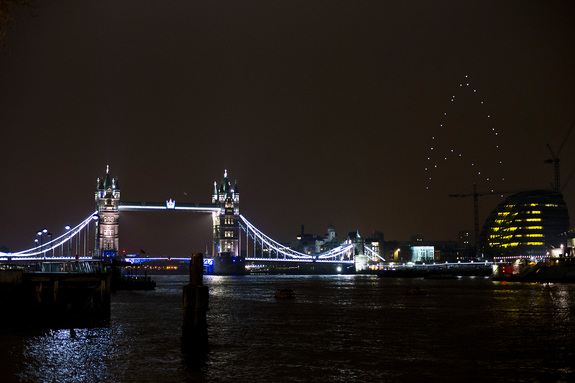 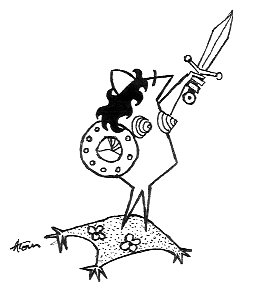 2 thoughts on “Keep Watching The Sky”