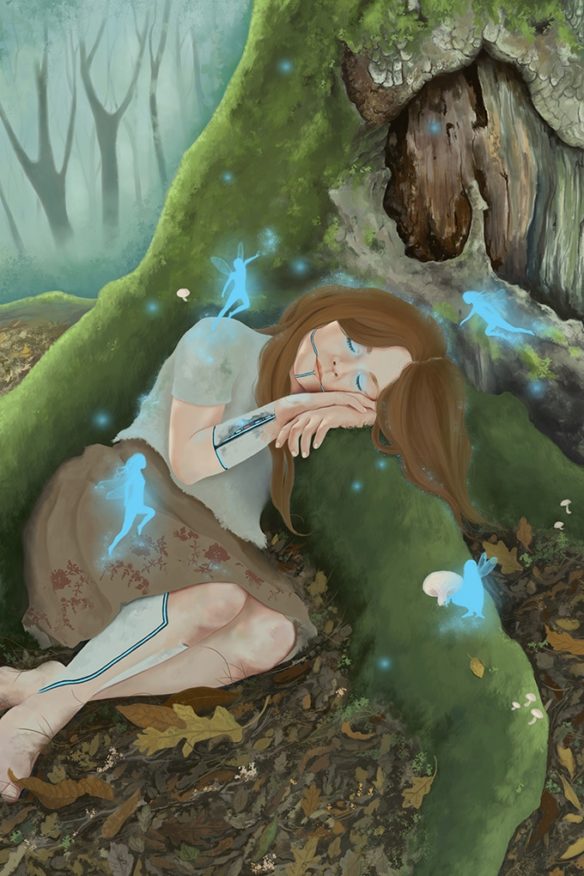 Every year the Hugo Award administrators release a longer list of stories that received the most nominations by the fans who vote for the Hugo Awards. The purpose of the Long List Anthology is to get more of the works loved by Hugo Award voters to readers in one convenient package.

Backers have already pledged $1,607 toward its initial $1,800 goal with 18 days to go. The base goal includes only the short stories. There will be stretch goals to add novelettes.

The cover art is by Amanda Makepeace.

Steffen says the authors of the listed stories have agreed they can be reprinted in the anthology.

WHAT STORIES WILL BE IN THE ANTHOLOGY?

Steffen notes, “This project is not endorsed by nor affiliated with the Hugo awards, WSFS, WorldCon, or any associated entities. The Hugo name is used with permission.”

The first three volumes have sold more than 10,000 copies.