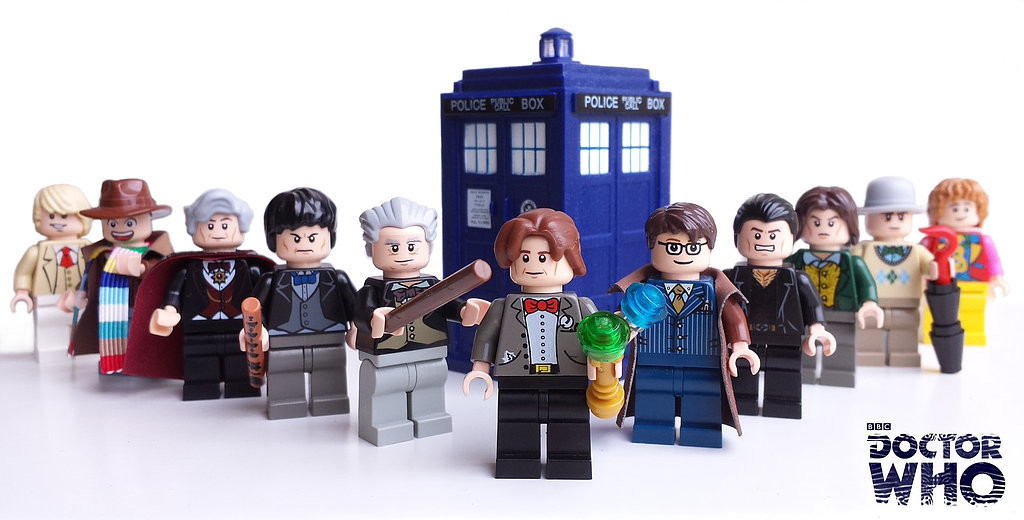 The Lego team has greenlighted a Doctor Who-themed set.

Andrew Clark originated the idea as Doctor Who and Companions and uploaded it to the Lego Ideas site. The proposal gained the required public support and Lego confirmed a deal with the BBC.

Marcus Arthur, MD of BBC Worldwide said, “Both Doctor Who and LEGO enjoy a particularly close relationship with their fans and I can’t wait to see what LEGO produce.”

In addition to a mini version of the TARDIS and the control center, the design features a range of Doctors, companions and monsters across the show’s history, however, it has yet to be announced what Lego will specifically produce.

(This story broke in February but at File 770 we know “it’s always news to somebody.”)

4 thoughts on “Lego Gets A Time Lord”