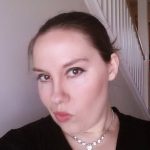 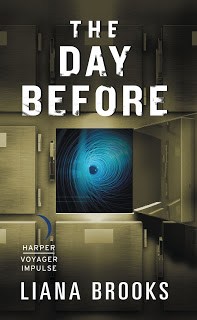 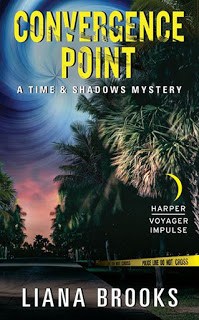 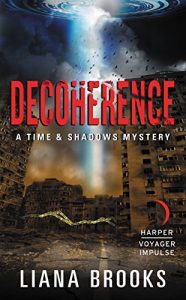 2 thoughts on “Liana Brooks: Hiding the Bodies Since 2009”