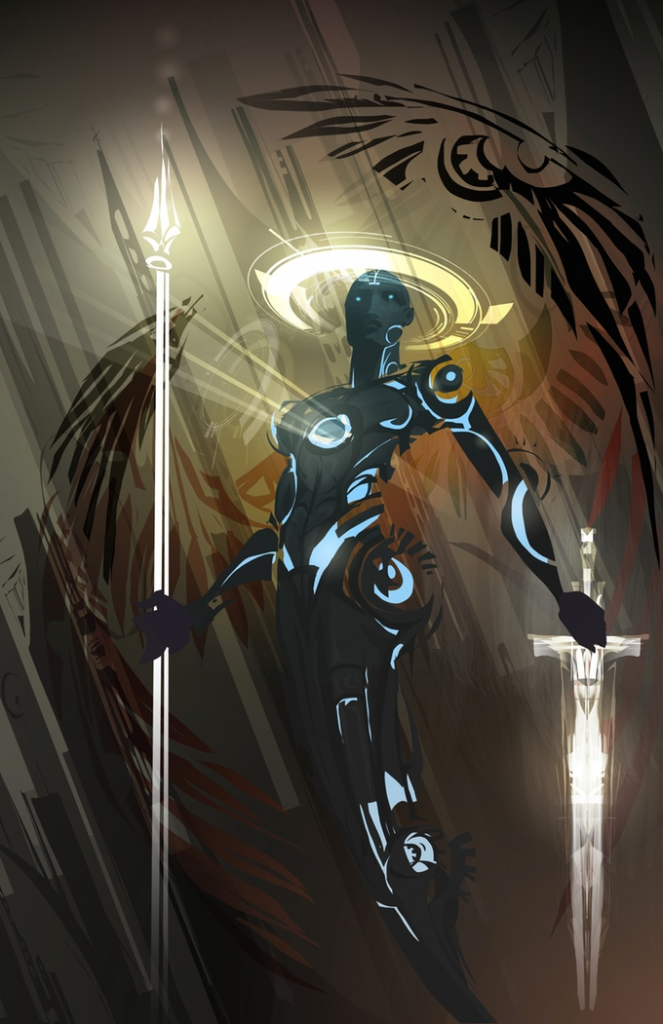 David Steffen’s The Long List Anthology year 2 Kickstarter has rocketed off the starting line, which is a thematically appropriate beginning for this year’s collected edition of the stories that received enough Hugo nominations to get into the final report.

The purpose of the Long List Anthology is to celebrate more of the fiction that was loved by the Hugo Award voting audience.  Every year, besides the well-known final ballot, there is a lesser-known longer list of nominated works.  The purpose of this anthology is to put all these stories in a package to make them easy for readers to find, so you can put them on your bookshelf or load them up on your e-reader. The goal here is to widen that celebration of great fan-loved fiction.

This will be the second volume of the Long List Anthology.  Last year’s volume was a huge success, reaching the base goal in a couple days, and the stretch goals for novelettes and novellas not long after, and up into audiobook stretch goals after that.  It has sold close to 10,000 copies, appeared in Amazon’s top 100 paid books for a time, and still continues to sell copies steadily almost a year later.

Steffen also has an interesting new idea for including nonfiction:

Last year, the anthology was entirely comprised of fiction. This year we’re trying a small change. Letters From Tiptree is one of the works on the longer list of nominated works for the Best Related Work category.

The appeal has brought in $2,564 as of this writing, streaking past its initial $2,300 goal with 17 days remaining to gather in pledges for the stretch goals.

The following authors have already agreed to let their stories appear in the anthology, though as Steffan further explains, “Not all of the stories on the long list can be included because of printing constraints, and not every story is available, so the anthology cannot include everything.”

SHORT STORIES AND NONFICTION (BASE GOAL: $2300)

(Note that this base goal includes all 5 short stories that were nominated for the inaugural Eugie Foster Memorial Award!)