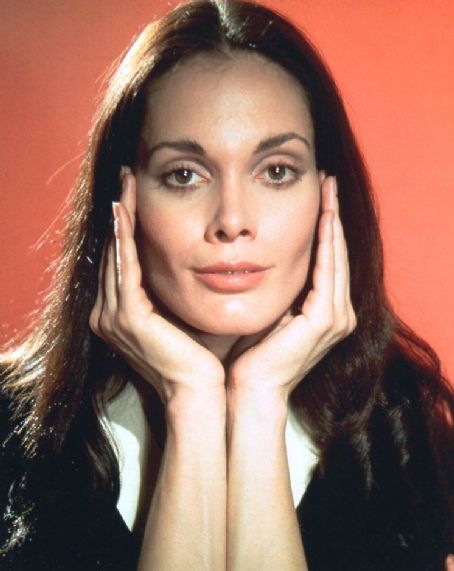 By James H. Burns: I was first introduced to actress Martine Beswicke way back in 1968 when I saw One Million Years BC — Ray Harryhausen’s dinosaur-fest (and one of the very first times I had gone to a movie to see anything but a “kiddie matinee.”) She had already appeared in From Russia With Love and Thunderball, and would soon star in Hammer Films’ Prehistoric Women and Dr. Jekyll and Sister Hyde; Oliver Stone’s Seizure, and often forgotten now, The Happy Hooker Goes To Hollywood (a COMEDY,with Phil Silvers and Adam West!) The fantasy film icon also appeared on television in Danger Man, It Takes A Thief, The Name of the Game, The Six Million Dollar Man, The Powers of Matthew Star, and in the telemovie Strange New World.

I’ll always regret having to pass up a dinner invitation from fantasy film historians and journalists Bill George and Jessie Lilley, some years ago, to meet Martine for dinner with them.

But here, from just a little over a month ago, in this short — and funny! — film produced and directed by Joshua Kennedy over at the Monster Bash convention in Mars, Pennsylvania, near Pittsburgh (or rather, outside in a park near the hotel!), one can sense what I’ve always heard:

That Martine can be a great gal!