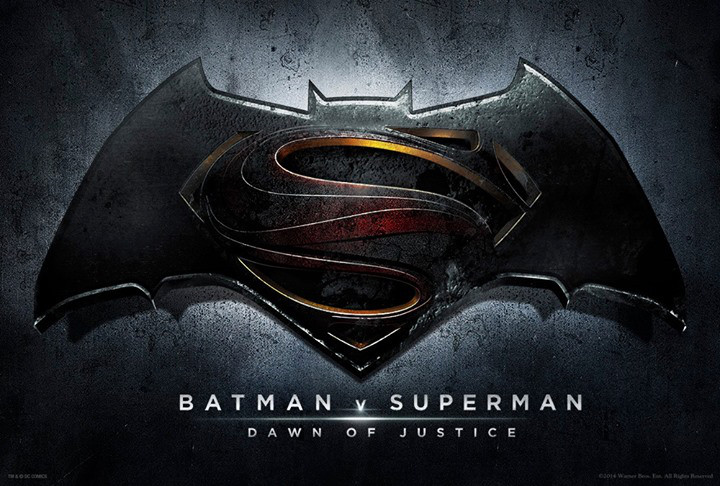 And we’ve heard the coming Justice League sequel will feature an as yet unnamed original character played by Holly Hunter.

Conclusion: don’t stray too far from your bomb shelter.

Emphasis on the monster. With their shock white skin, bald heads and talons, not to mention the sharp, retractable stinger used to attack their victims, these vampires are more closely related to Max Schreck’s Count Orlak from the German Expressionist classic “Nosferatu, eine Symphonie des Grauens” than the sexy, brooding blood-drinkers from “True Blood” or “The Vampire Diaries.”

Ironically, Del Toro wrote his trilogy of books — The Strain, The Fall, The Night Eternal – only after he was unsuccessful in selling his vision to TV a decade ago.