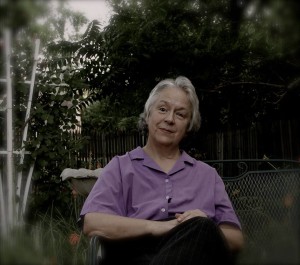 She won the British Fantasy Association’s Icarus Award in 1992 as best newcomer, and her first novel, Prodigal, was honored with a Bram Stoker Award.

Together with her husband, Steve Rasnic Tem, she wrote “The Man on the Ceiling,” winner of the World Fantasy, Bram Stoker and International Horror Guild awards in 2001. When the story was expanded to book-length in 2008 it was nominated for a Shirley Jackson Award.