Michael Hemmingson, 47, died of apparent cardiac arrest in Tijuana, Mexico, on January 9. He was a prolific dramatist, journalist, fiction author and critic. 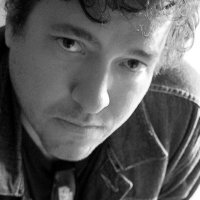 Within the genre, he wrote the screenplay for the 2007 film Aliens, based on a one act play. (Not connected with Sigourney Weaver movies.)