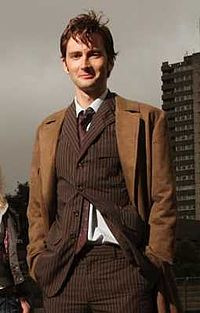 Fathom Events is turning July into a fan service month.

David Tennant will headline a one-ticket/two event extravaganza on July 16-17. The first night he will star as Doctor Who in Rise of the Cybermen and The Age of Steel, seamlessly tied together as a continuous story, and give an interview about his experiences as the Tenth Doctor. On the second night, ticket holders will return to see nature documentary Wings 3D, and hear Tennant’s narration.

Then Monty Python fans will be able to see the group’s reunion at London’s O2 Arena on July 20.

For the first time in over three decades, comedy legends Monty Python will be performing live on stage together at London’s famed O2 Arena. At a combined age of just 361, John Cleese, Terry Gilliam, Eric Idle, Terry Jones and Michael Palin will once again perform some of their greatest hits, with modern, topical, Python-esque twists.

Monty Python Live (Mostly) will broadcast live to theaters across the U.S. and will rebroadcast on July 23-24. Fathom Events is selling tickets here. 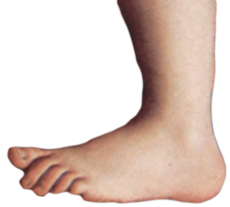 4 thoughts on “Monty Python And Doctor Who Coming To Theaters”