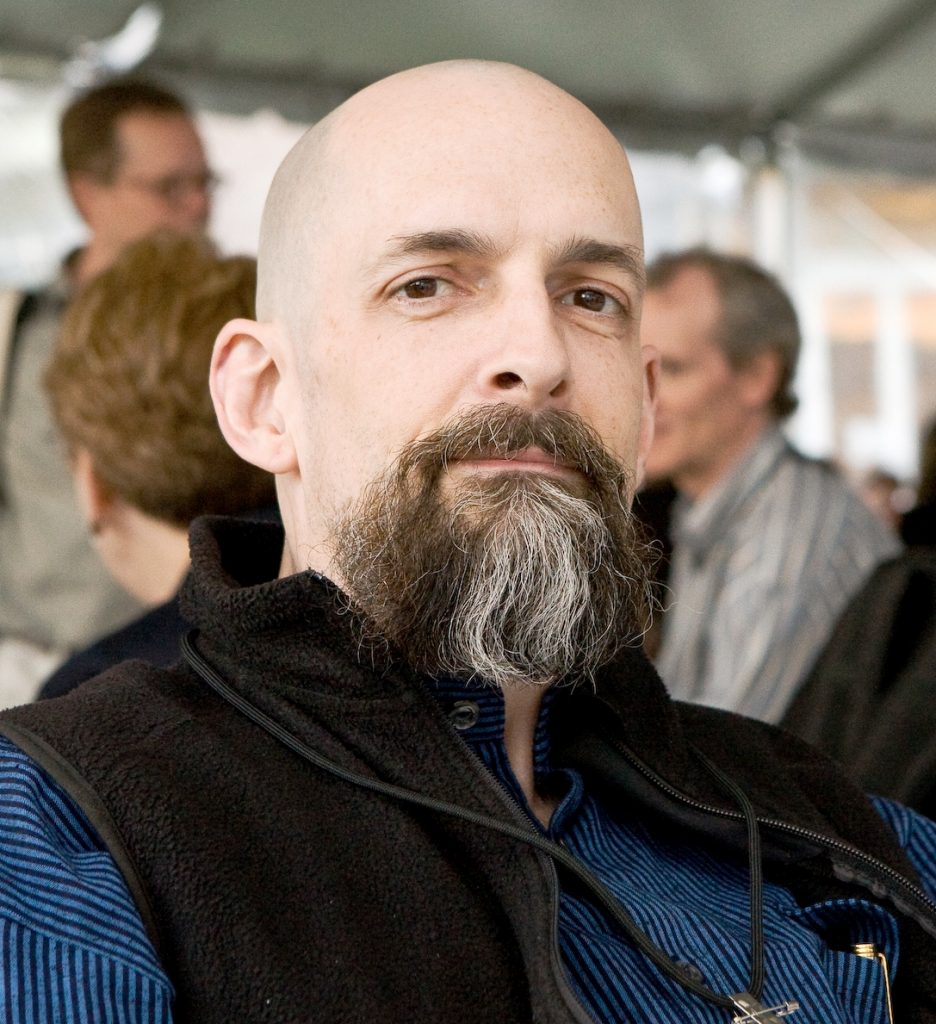 Neal Stephenson, science fiction and futurist author, is the 2018 winner of the Robert A. Heinlein Award. The award is bestowed for outstanding published works in science fiction and technical writings that inspire the human exploration of space. This award is in recognition of Stephenson’s body of work, including his 15 novels and many non-fiction articles.

The award will be presented on the evening of Friday, May 25 at opening ceremonies during Balticon 52, the Maryland Regional Science Fiction Convention. Stephenson will not be able to attend due to prior scheduled international travel. Accepting for Stephenson will be his editor, Jennifer Brehl of William Morrow an imprint of HarperCollins Publishers.

Balticon and the Robert A. Heinlein Award are both managed and sponsored by The Baltimore Science Fiction Society. A grant from the Heinlein Society funds half of the costs associated with the award. 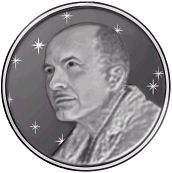 The Robert A. Heinlein Award is a sterling silver medallion bearing the image of Robert A. Heinlein, as depicted by artist Arlin Robbins. The medallion is matched with a red-white-blue lanyard. In addition, the winner receives two lapel pins for use when a large medallion is impractical, and a plaque describing the award, suitable for home or office wall display.

Virginia Heinlein authorized multiple awards in memory of her husband, including the Heinlein Prize, which is fully funded by Virginia Heinlein’s estate, and a National Space Society award for volunteer projects.

More information on the Robert A. Heinlein Award, including past winners, can be found here.