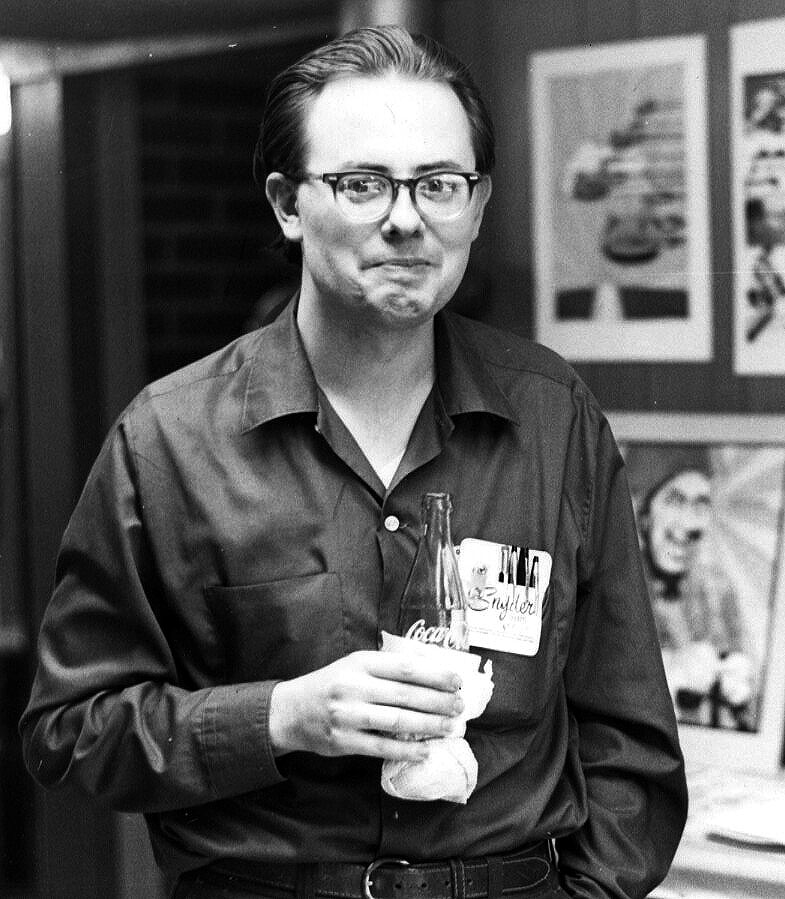 3 thoughts on “Ned Brooks: A Pair of Obituaries by Tim Marion”