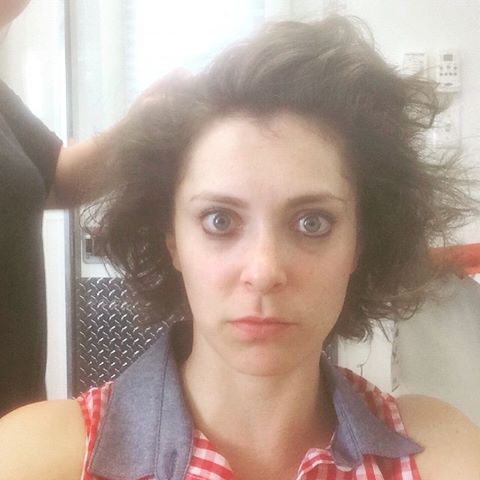 This is what happens to somebody who does not win a Hugo!

Rachel Bloom, well-known to fans for her Hugo-nominated music video “F*** Me, Ray Bradbury,” has had her Crazy Ex-Girlfriend picked up to series by the CW following its pilot on Showtime.

But before Rachel Bloom, Aline Brosh McKenna and Marc Webb’s musical comedy is ready to air the CW will need to adjust the Showtime pilot for broadcast TV and lengthen its format to a full hour.