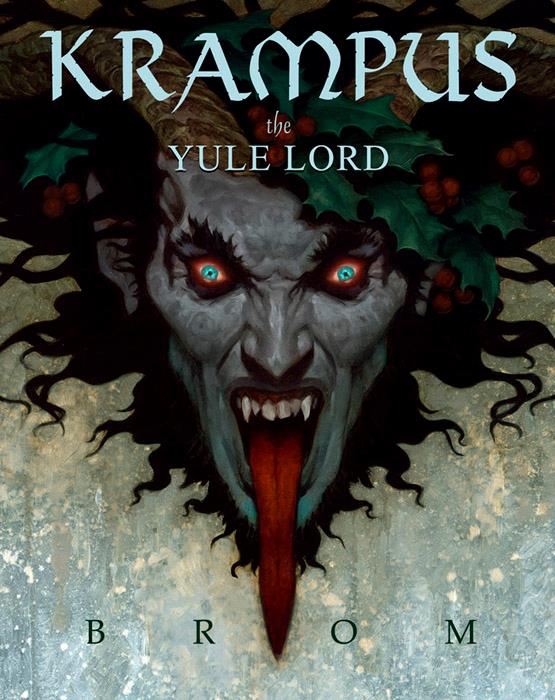 15 thoughts on “Noory Boots Brom From Coast To Coast”