Cooling wellsprings of fun scattered throughout the summer of 2015, Kyra’s polls were especially delightful because they were a game we could play with books!

Novels on her community-sourced lists would be paired against each other — how did the dice know which pairings could produce the maximum angst, forcing fans to pick between two favorites? The winners advanced through the brackets, the results of each heat delivered with Kyra’s humorous commentary, until we knew which work had been crowned The Best by File 770 commenters.

Here are the results of her first four polls.

A conversation I remember vividly.

I don’t remember the exact age I was, but I know from the circumstances I had to be 12 years old or younger. I was talking about books with a friend of the family who was, I think, in her twenties. The talk turned to Ursula K. Le Guin.

I had discovered Le Guin, as I suspect many did, through the EarthSea books. I had gone on to read a great deal more. By that point, Three Hainish Novels. The Lathe of Heaven. The Compass Rose. The Wind’s Twelve Quarters. The Dispossessed. And The Left Hand of Darkness.

But, I confessed during this conversation, I didn’t think I had really understood The Left Hand of Darkness. I didn’t get it. Something in it was opaque to me.

“Well,” the friend of the family asked me, “Have you ever been in love?”

“Read it again after you fall in love,” she advised.

So, some years later, I did.

The winner of the Brackett bracket is The Left Hand of Darkness. The book is awarded this lovely pair of brackets: [ ], suitable for framing or using in its text. The decision was made by the most reliable metric currently known – 31 people on the internet.

(And in my opinion, they have chosen well.)

[In this poll, Kyra tested her theory that The Lord of the Rings would defeat all challengers.] 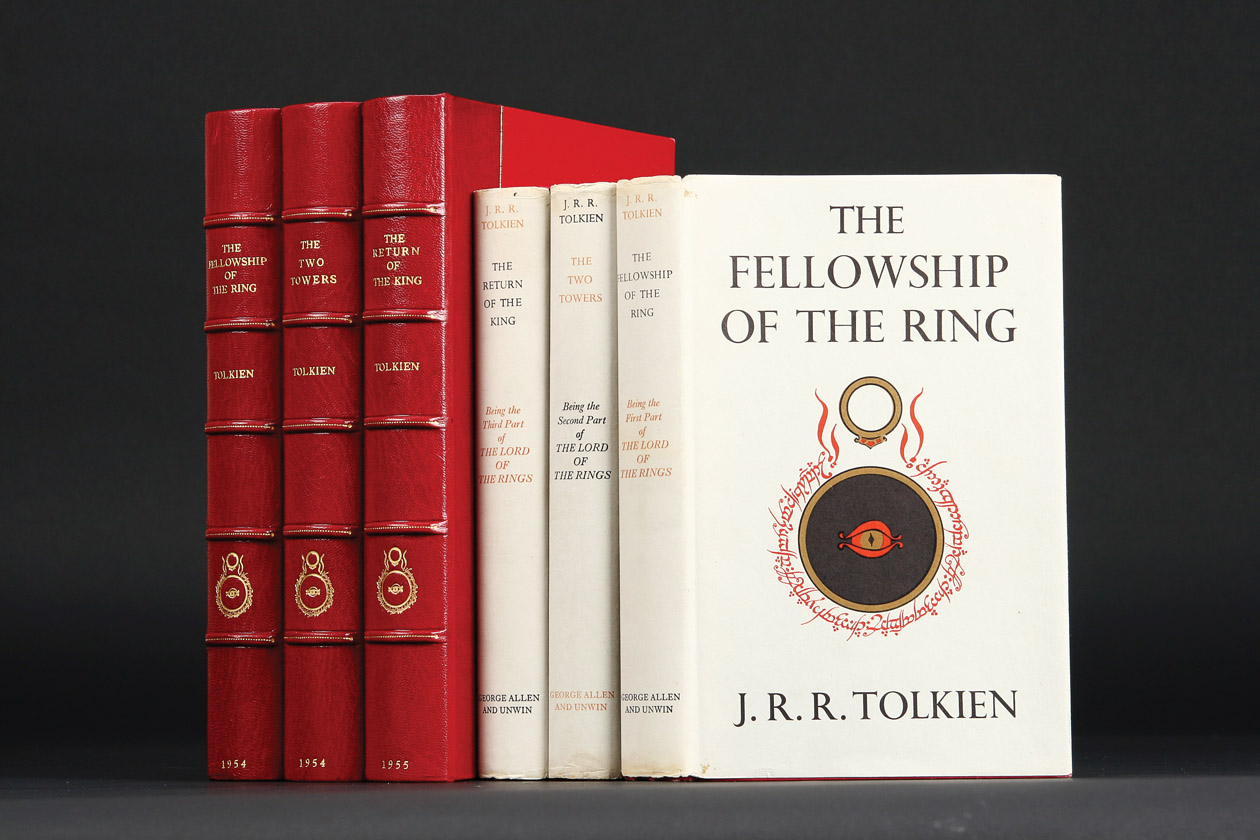 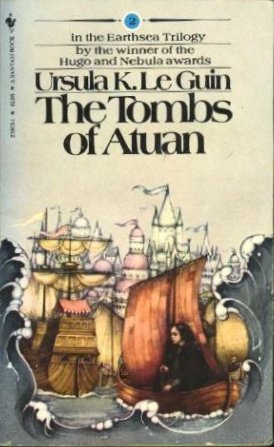 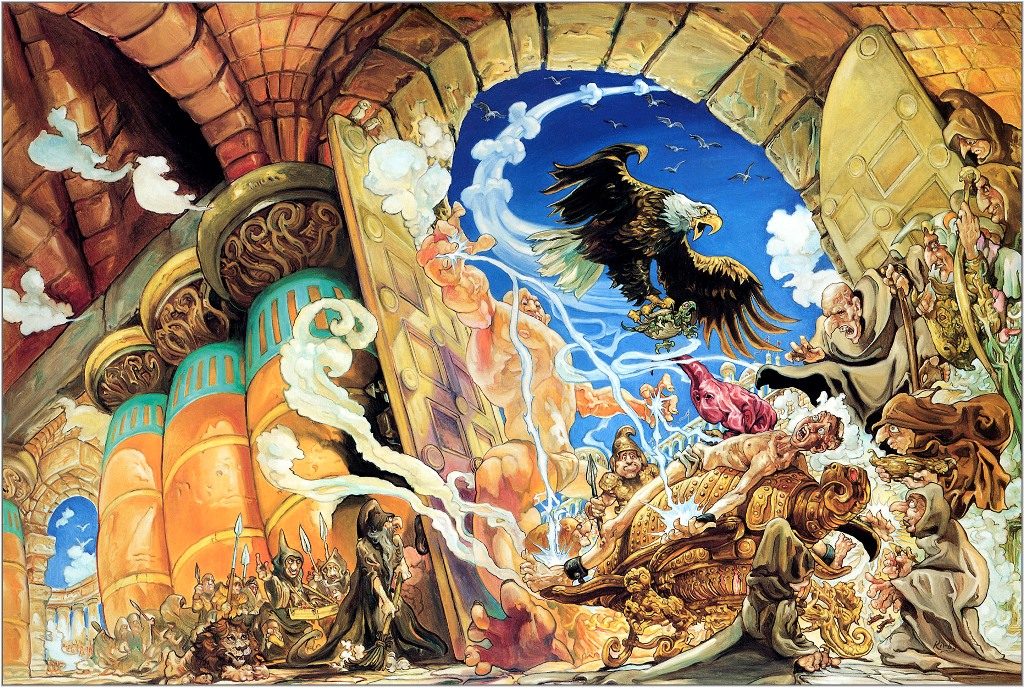 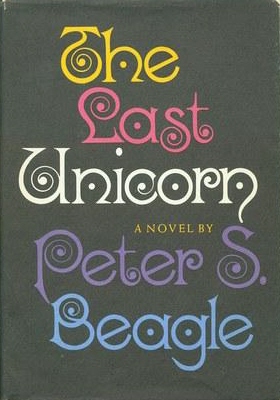 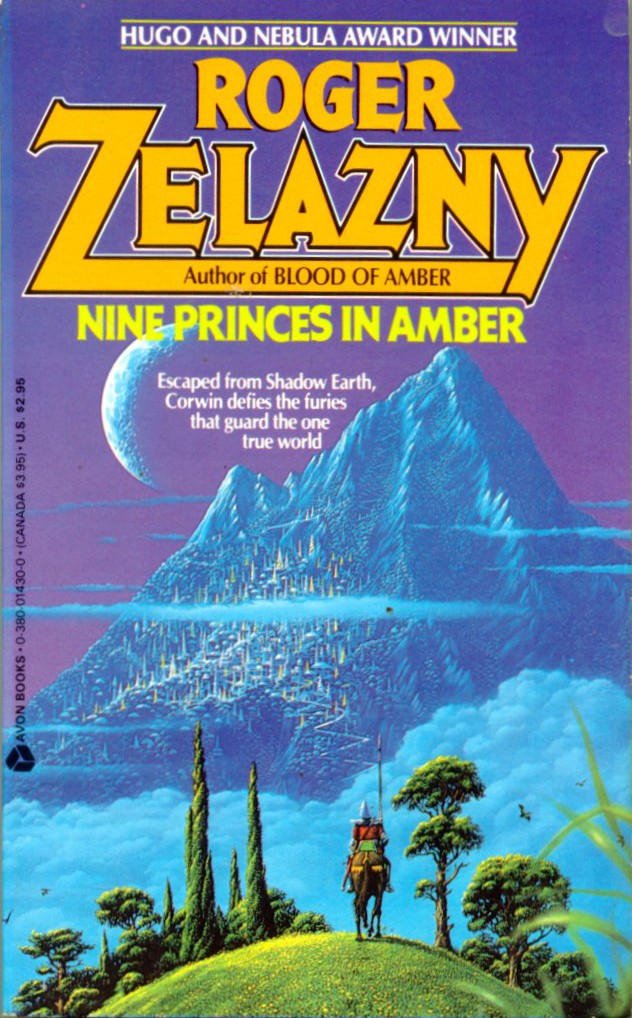 Tolkien is the WINNER, AND STILL CHAMPEEN in all pairings, although in one of them it was by one vote, in one by two votes, and in one by three votes.

(The voting patterns that gave these results suggest to me — although they by no means prove — that the three-way battle of the previous round, in which Small Gods and The Tombs of Atuan tied and The Last Unicorn came in a very close second, was not, in particular, the result of vote-splitting; people here really do seem to favor those works in almost equal numbers.)

And there you have it. Once again, a double digit number of people on the internet has registered its clearly immutable judgment! The Lord of the Rings shall receive this lovely pair of brackets: [ ], suitable for framing or using in its text.

And the winner is Katherine Addison’s tale of victory through kindness, bridge-building both literal and idiomatic, political intrigue, and confusing names. Nominated for the Nebula, Hugo, and World Fantasy Awards, winner of the Locus Award for Best Fantasy Novel, and now winner of this lovely pair of brackets:

suitable for framing or incorporating into its text. We welcome it to the ranks of previous bracket winners, The Left Hand of Darkness by Ursula K. Le Guin, and The Lord of the Rings by J. R. R. Tolkien.

And, in an extremely shocking conclusion that no one could have … nah, just kidding, it was totally Ancillary Justice:

And who is the second place winner? Removing AJ and distributing its votes to the second-place options, we get:

An EXTREMELY close contest, but by the merest of hairs Bujold wins second place in what proved to be an uneven contest of Ancillary Justice Vs. Everyone Else.

Other Filers have followed her model and run polls on other topics. I plan to do a post on theirs next week.