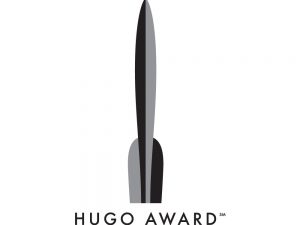 Worldcon 75 members got an email from Hugo Administrator Nicholas Whyte today telling them that time is of the essence, and urging them to avoid a last-minute rush to the polls:

Remember that your online ballots may be updated at any time. We encourage our members not to wait until the last minute to file their Hugo ballots. The servers could become overloaded and cause difficulty getting all your rankings saved before the ballot deadline closes.

Whyte also announced a correction to the John W. Campbell Ballot – one that does not change any of the finalists:

New writers have a two-year window of eligibility for the award, so this is actually Gailey’s last year for consideration.

1 thought on “One Week Left To Vote On Hugos”