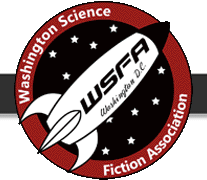 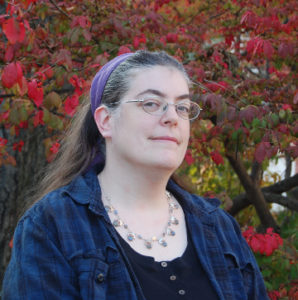 The award, which honors the efforts of small press publishers in providing a critical venue for short fiction in the area of speculative fiction, showcases the best original short fiction published by small presses in the previous year (2017). An unusual feature of the selection process is that all voting is done with the identity of the author (and publisher) hidden so that the final choice is based solely on the quality of the story.

The winner receives a trophy and a monetary prize of $500

The other finalists for the award this year were: