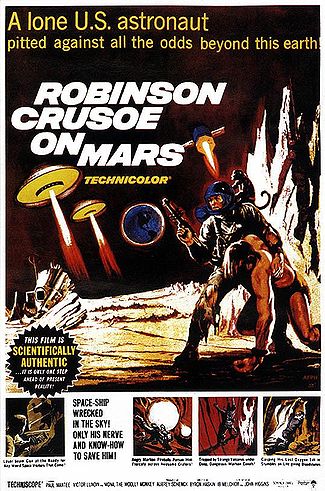 He appeared on many television shows, including Mission: Impossible, The Streets of San Francisco, The A-Team and LA Law.