(1) Shea Serrano at Grantland asks “Which Movie Astronauts Would You Want To Be Stranded With In Outer Space?”

And which ones would you definitely not want to be with in outer space?

Normally, these sorts of conversations require rules to function efficiently, but really there’s only one that needs to be instituted here. It’s easy: We need to get rid of the astronauts from movies in which people live in space full time (or mostly full time), because those characters are already comfortable with the unnaturalness of Being In Space. So let’s consider only those who have traveled to space or been placed into space in a temporary context.

His article lists lots of obvious favorites, and others I’d never thought of in those terms.

(2) ”Skin Feeling” , Sofia Samatar’s beautifully-written essay on what it is like to be an African-American professor (she teaches at the University of California Channel Islands) covers a lot of ground, and one of her points is this:

In the logic of diversity work, bodies of color form a material that must accumulate until it reaches a certain mass. Once that’s done, everyone can stop talking about it. For now, we minimize talk by representing our work with charts that can be taken in instantly, at a glance. In her book On Being Included: Racism and Diversity in Institutional Life, Sara Ahmed writes of diversity workers of color: “We are ticks in the boxes; we tick their boxes.” The box is the predictable form, the tick the sign of how quickly you can get past it. Get past us.

Well, you ask, should we dissolve all the committees, then? Keep faculty of color off them? What’s your solution? Try to read the demand for solutions and your frustration for what they are: products of the logic of diversity work, which wants to get the debt paid, over with, done. Diversity work is slow and yet it’s always in a rush. It can’t relax. It can’t afford the informal gesture, the improvised note, the tangential question that moves off script, away from representation into some weird territory of you and me talking in this room right now. Diversity work can’t afford to entertain the thought that some debts can’t be paid, that they might just be past due. With agonizing slowness, this work grinds on toward payment—that is, toward the point where it will no longer exist. It’s a suicidal project.

(3) The sf magazine field is probably about to experience a contraction, says Neil Clarke in “Editor’s Desk: The Sad Truth About Short Fiction Magazines” at Clarkesworld.

If the number of quality stories isn’t growing as fast as the number of stories publishers need to fill all their slots, then quality must dip to fill the void.

If the number of readers willing to pay for short fiction isn’t growing as fast as the financial need of the publishers, the field begins to starve itself.

…But what can any of us do about it? Here’s a few suggestions:

(4) Neal Stephenson has been named a Miller Distinguished Scholar at the Santa Fe Institute. He visited SFI this week and will return for periodic visits through the end of 2016.

The Miller Distinguished Scholarship is the most prestigious visiting position at SFI, awarded to highly accomplished, creative thinkers who make profound contributions to our understandings of society, science, and culture.

(5) George R.R. Martin describes his fascination with the red planet for the Guardian in “Our long obsession with Mars”.

Once upon a time there was a planet called Mars, a world of red sands, canals and endless adventure. I remember it well, for I went there often as a child. I come from a blue-collar, working-class background. My family never had much money. We lived in a federal housing project in Bayonne, New Jersey, never owned a car, never saw much of anywhere. The projects were on First Street, my school was on Fifth Street, and for most of my childhood those five blocks were my world.

It never mattered, though, for I had other worlds. A voracious reader, first of comic books (superheroes, mostly, but some Classics Illustrated and Disney stuff as well), then of paperbacks (science fiction, horror and fantasy, with a seasoning of murder mysteries, adventure yarns, and historicals), I travelled far and wide while hunched down in my favourite chair, turning pages.

… Growing up, I think I went to Mars more often than I went to New York City, though Manhattan was only 45 minutes and 15 cents away by bus.

Mars, though … I knew Mars inside and out. A desert planet, dry and cold and red (of course), it had seen a thousand civilisations rise and fall. The Martians that remained were a dwindling race, old and wise and mysterious, sometimes malignant, sometimes benevolent, always unknowable. Mars was a land of strange and savage beasts (thoats! Tharks! sandmice!), whispering winds, towering mountains, vast seas of red sand crisscrossed by dry canals, and crumbling porcelain cities where mystery and adventure lurked around every corner. 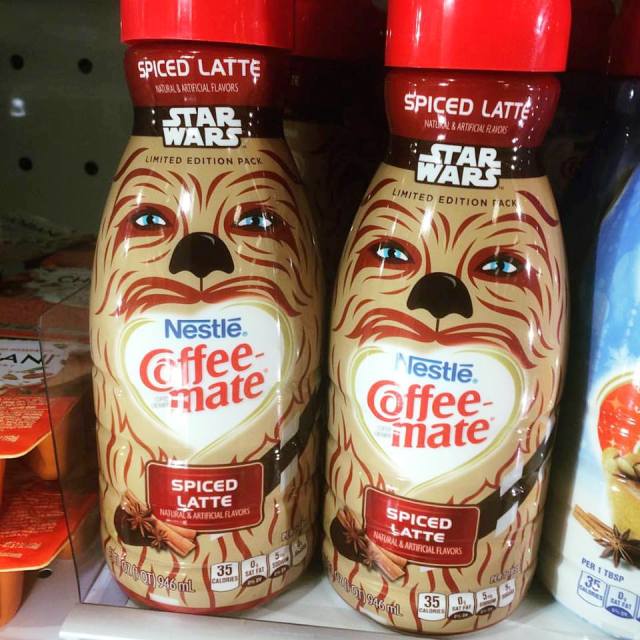 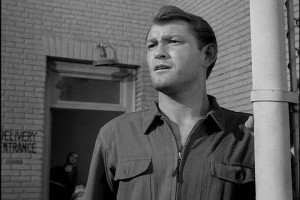 If you’re serious about taking your writing career to the next level, this business seminar is a must—three days and nights immersed in a heightened atmosphere of real-world wisdom and professional advice dispensed by best-selling authors Kevin J. Anderson, Rebecca Moesta, David Farland, Eric flint, and James A. Owen. Some of the guest speakers for the 2016 Seminar include Jody Lynn Nye, Penguin/Putnam editor Ann Sowards, and some urban fantasy author named…Bisher…Bonger…no, uhm…Butcher. Yeah, that’s it. Jim Butcher.

There are five scholarships available from the Don Hodge Memorial Scholarship Fund.

(10) Harrison Ford will be honored by BAFTA on October 30 at the Britannia Awards.

Ford will receive the Albert R. Broccoli Britannia Award for Worldwide Contribution to Entertainment at the ceremony to be held at the Beverly Hilton.

“It is impossible to imagine the past 40 years of Hollywood history without Harrison Ford, and his performances are as iconic as the films themselves,” BAFTA Los Angeles chairman Kieran Breen said in a statement.

The ceremony, hosted by actor-comedian Jack Whitehall, will air Nov. 6 on Pop. The Britannia Awards had aired on BBC America in recent years but were carried by TV Guide Network, the predecessor of Pop, in 2010 and 2011.

(11) Here’s a list of “The Best Haunted House for Adults in Los Angeles”.

Though there are nearly 5,000 professional haunted attractions operating nationwide every Halloween, there’s never a guarantee when it comes to true, bone-chilling quality. From haunted mansions and abandoned asylums to old prisons or open fields, you want the haunts that’ll scare you the most. They provide visitors with a horror experience that just makes you feel like you’re in your favorite horror movie. Given its close ties to the entertainment industry, it shouldn’t be a surprise that Los Angeles is home to some of the best haunted houses for adults. This Halloween, you’ll have plenty of opportunities to face your fears at the five best haunted houses for adults in Los Angeles.

[Thanks to Andrew Porter, Martin Morse Wooster, Will R., Mark sans surname, and John King Tarpinian for some of these stories. Title credit belongs to File 770 contributing editor of the day Daniel Dern.]