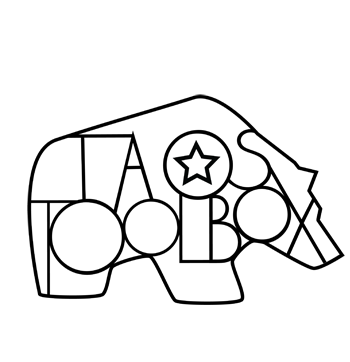 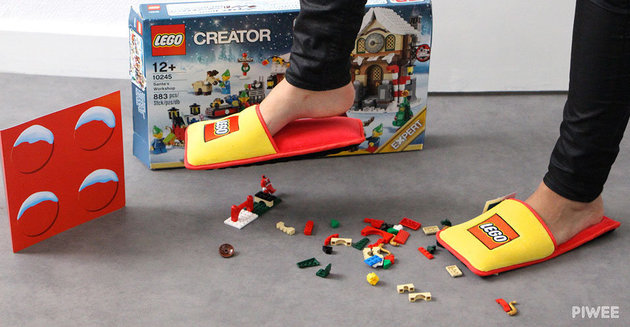 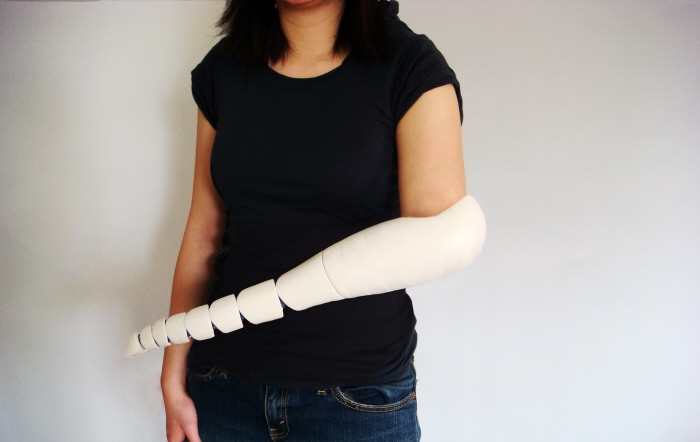 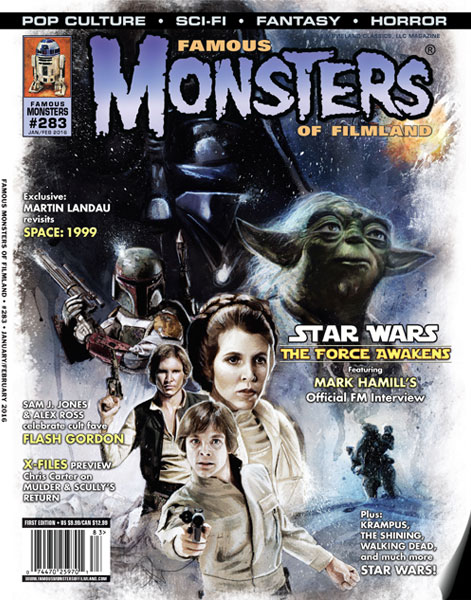 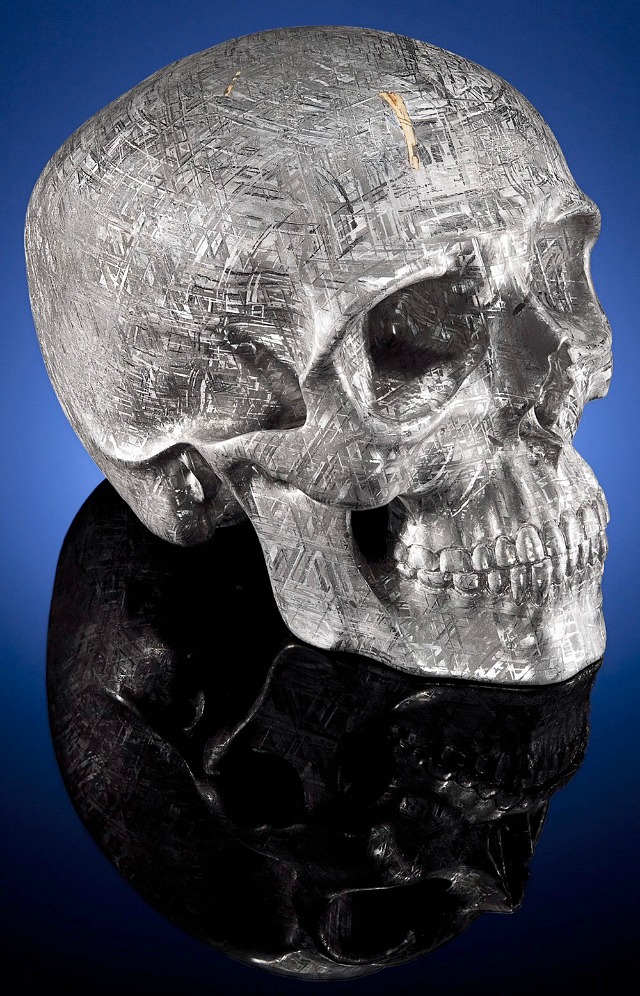 The 2015 Hugo Ceremony is over, and we’re reminded that not every nominee could be present. During the Pre-Hugo Reception we offered all present their own 2015 Hugo Asterisk to commemorate an extraordinary year and signify the several records set (including the record number of Hugo voters). Should any of those nominees who couldn’t be present desire one, we do have extras and will be happy to send one along. Please contact us at [email protected] at your earliest convenience. Unfortunately, that email list will be closed after two (2) months so we regret that we will not be able to fulfill requests after that time. 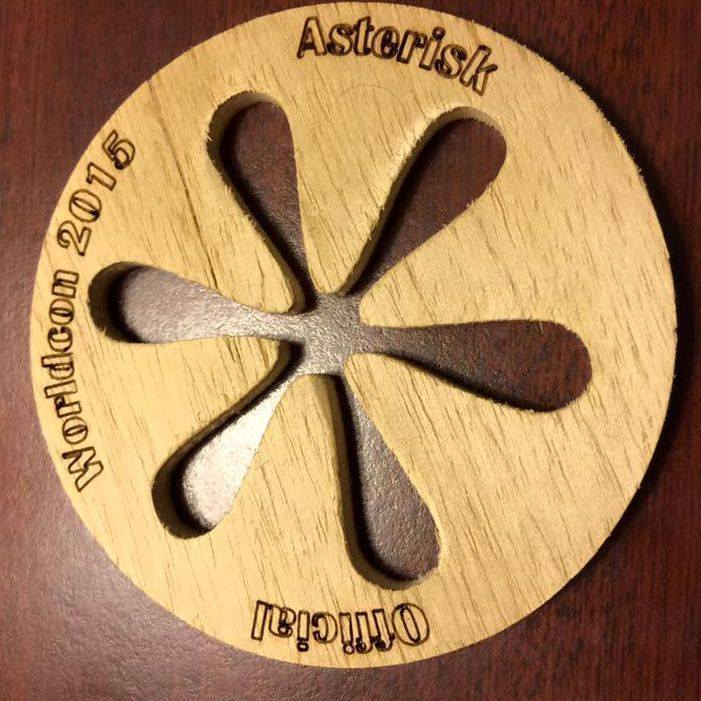 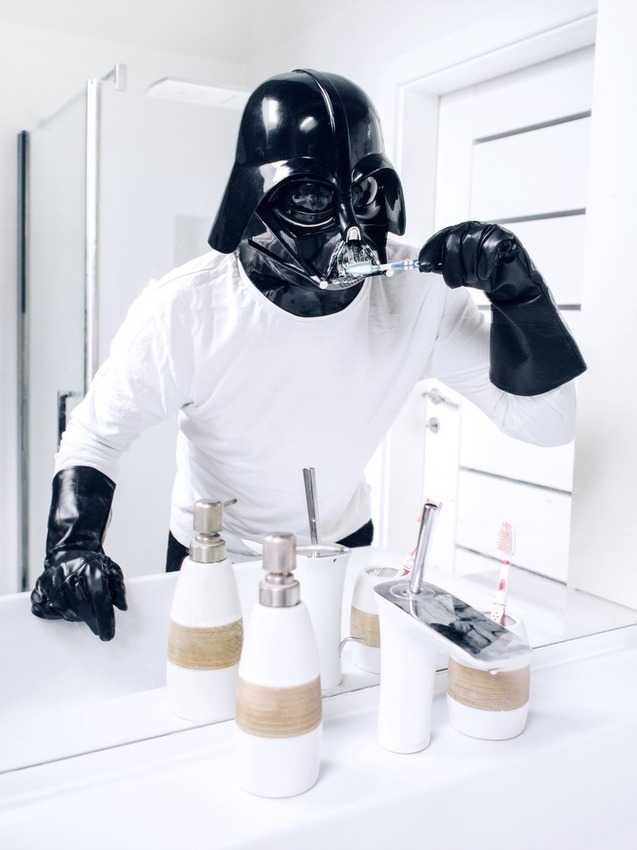