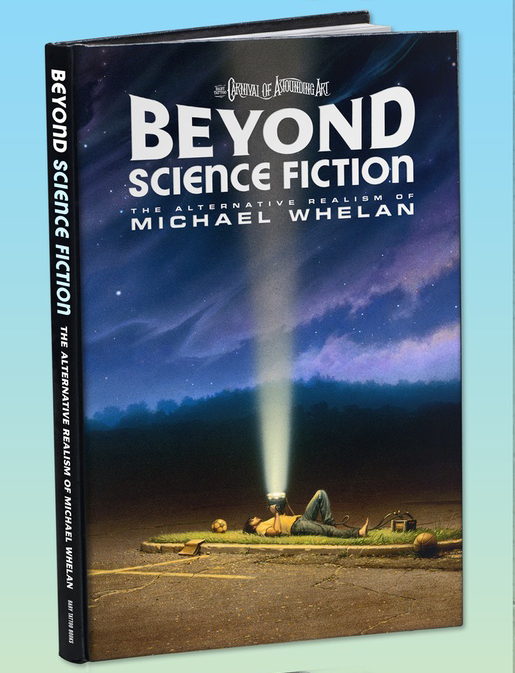 64 thoughts on “Pixel Scroll 11/28/16 As Some Day It May Happen That A Pixel Must Be Found, I’ve Scrolled A Little List”