(1) A VIKING LOOKS FOR MARTIANS. Joel Achenbach has a piece in the Washington Post about the 40th anniversary of the Mars Viking mission.

They had placed three science experiments on board the Viking 1 lander, each of which would analyze Martian soil for signs of microbes. The lander also featured two cameras, which were life-detection instruments in their own right. A single image might solve the ancient mystery of extraterrestrial life. No one could completely rule out the possibility that a Martian creature might go hopping by.

Sf author Gentry Lee, who said he “spent seven years averaging 60 hours a week on Viking,” is interviewed in depth.  There are also Carl Sagan references; he wanted the Viking landers to have external lights “because Martian creatures might be attracted to it.”

(2) LIMERICK WRITER. On Saturday, Nigel Quinlan was at an event commemorating Irish Gothic and ghost story writer Joseph Sheridan LeFanu’s connection to Co Limerick, where Quinlan grew up. He wrote about it in “Me, Murroe, And LeFanu”.

Quinlan adds, “In the interests of helping pronunciation, the title can be sung to the refrain of ‘Me and you and a dog named Boo.’ There are a lot of images and nostalgia and possibly a mild mid-life crisis.”

From 1856 until his death in 1873 he lived in Merrion Square. I, er, used to eat my lunch in Merrion Square a lot. (I was working In Fred Hanna’s Bookshop on Nassau Street. A brisk hike to get to the Square and back at lunch hour, but worth it.) His reclusive habits and night-owl work hours earned him the nickname ‘The Invisible Prince.’ I don’t think my brisk hiking to the Square and back for my lunch hour earned me a nickname. That I know of….

(3) PROTEST VOTE. So does this imply there will be a Chuxit voting bloc for the Hugos? Well, Chuck can count on J.K. Rowling’s support in any case.

please understand i APOLOGIZE to all readers who got my book in protest but didnt realize they would actually get it pic.twitter.com/tj3U1I2NF9

The book's real, the review's real and I've finally found something to laugh about in this whole terrible mess. pic.twitter.com/5r8yF9Fa2l

Along the way, Hines sparked a long and vigorous Metafilter conversation with classic comments like this one from “Eyebrows McGee.”

My life will be complete the day that I read in a high fantasy novel — in place of, “She felt her breasts bouncing underneath her tunic as she hurried across the courtyard” or whatever, where a female character spends the whole walk thinking about her own boobs for no reason — a male character walking across a courtyard thinking to himself, “He felt his testicles jostling in his codpiece as he hurried across the courtyard.”

“It must be cooler weather than I realized,” he thought to himself, “they’re awfully small and high up today …”

(5) WHY INDIE AUTHORS AREN’T GETTING RICH. At Mad Genius Club, Fynbospress curates a fascinating collection of graphs and quotes from Data Guy about the May Author Earnings report.

A breakdown on why there aren’t more indie authors making a living:

Americans spend about $15 billion a year on trade books of all formats. After retailers and publishers take their cut, at most $3 billion actually lands in author pockets. Divided up perfectly evenly, that $3 billion could theoretically support 60,000 authors at the $50,000 level…

But instead, it’s getting divided up among at least 1,000,000 authors, if not more… including the estates and heirs of deceased authors. (I can see at least a million author names in our Amazon ebook data and top-selling Amazon print-book data, and that doesn’t even start to include the 32 million(!) lower-selling print book titles listed on Amazon right now, whose sales are too low to be captured in one of our scrapings.).

But lets imagine that there were only a million authors sharing the $3 billion right now. Which is an average of $3,000 each, if it were evenly distributed — but of course, it isn’t evenly distributed. Not even close.

The numbers are eye-opening, however, Fynbospress warns against drawing certain types of conclusions about them:

(6) FILE SEVENTY-FIVE. Ann Patchett’s choices for “The 75 Best Books of the Past 75 Years” for Parade has more sf/f than you might expect. The choices for the 1950s – Bradbury and Asimov, E.B. White and T.H White. For the 1960s – Vonnegut and Madeleine L’Engle. After that the picks seem surprising or highly idiosyncratic.

(7) GAIMAN INTERVIEW. The LA Times’ Tyler Malone talks with “Neil Gaiman on making art, mistakes and his ‘View from the Cheap Seats’”.

In “Credo,” which opens the first section of the book, you write, “I believe I have the right to think and say the wrong things.” Do you find that in today’s society — especially because of social media and the 24-hour news cycle — that we don’t let people be wrong enough?

What I tend to see happening more and more is people retreating into their own corners. People seem scared to get things wrong or be shouted at so they form villages in which they agree with every other member, and maybe they go out and shout at the people in the next village for fun, but there’s no interchange of ideas going on. I think we have to encourage the idea that you’re allowed to think things. I have thought a great many stupid things over the years, and I can tell you that there’s not one stupid thing that I ever thought where I changed my mind because someone shouted at me or threatened to kill me. On the other hand, having great discussions with good friends, possibly over a drink, has definitely changed my mind and made me try to do better. You’re allowed to do better, but we have to let people do better.

(8) THEY WERE EXPENDABLE. My fashion consultant, Mr. J.K. Tarpinian, says, “This would look good under a sport coat for anybody going to the Hugos.” 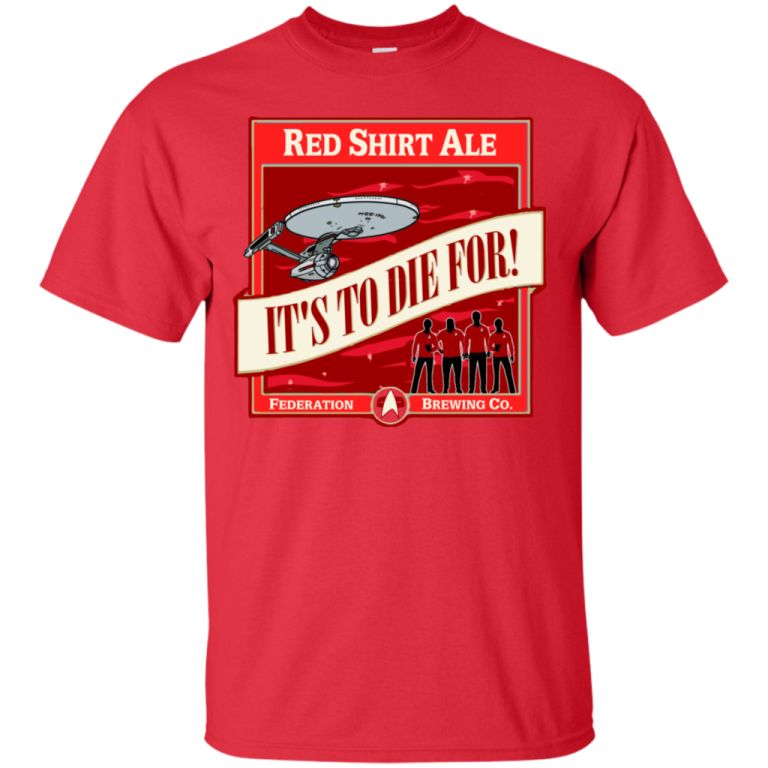 Okay, as long as I get a bottle of the stuff, too.

Observes John King Tarpinian, “Here is an actor who lives on because of his vocal styling.  How many times in animation is the creepy guys voice an imitation of Lorre? Same goes for a cartoon monster being Karloff.”

(10) POP-UP POTTER. “We MUST GET to this incredible ‘Harry Potter’ pop-up store” declares Yahoo! News.

If you’re a fan of the Harry Potter movies (um, who isn’t?), you’ve probably noticed that the world is wonderfully detailed, right down to every sign, map, newspaper, and storefront. Those intricate elements are the vision of graphic designers, Miraphora Mina and Eduardo Lima, who met back in 2001 on Harry Potter and the Philosopher’s Stone.

They became great friends and collaborators, and we’re proud to announce that these two designers now have their own pop-up shop in London! It’s called House of MinaLima, and it includes exclusive Harry Potter art prints and awesome HP stationery.

(11) STUNT DOUBLE. John King Tarpinian asks, “I wonder if they use this for the Batmobile?” — “This is how car commercials are filmed without the actual car”.

Car commercials do an excellent job of making vehicles look almost too good to be true. As it turns out, they probably are… at least, if the Blackbird is involved.

The Blackbird is a visual effects stand-in for vehicles featured in commercials and movies. As Gizmag notes, its wheelbase, width, suspension travel and even engine response can be dialed in to match nearly any production vehicle while its onboard 360-degree cameras are used to create perfect reflections when the actual car body is overlaid in post-production.

Why go through all that trouble? Why not film the actual car being marketed in the commercial?

Auto commercials are often shot before the vehicle has even been manufactured. As such, some small visual details might not have been decided on yet so with CGI, you can add those in with ease. What’s more, auto makers typically keep the details of their new cars a closely guarded secret. Filming with something like the Blackbird gives the auto paparazzi nothing but a set of wheels to go on.

[Thanks to Rose Embolism, John King Tarpinian, Martin Morse Wooster, and Chip Hitchcock. for some of these stories. Title credit goes to File 770 contributing editor of the day Jim Henley.]