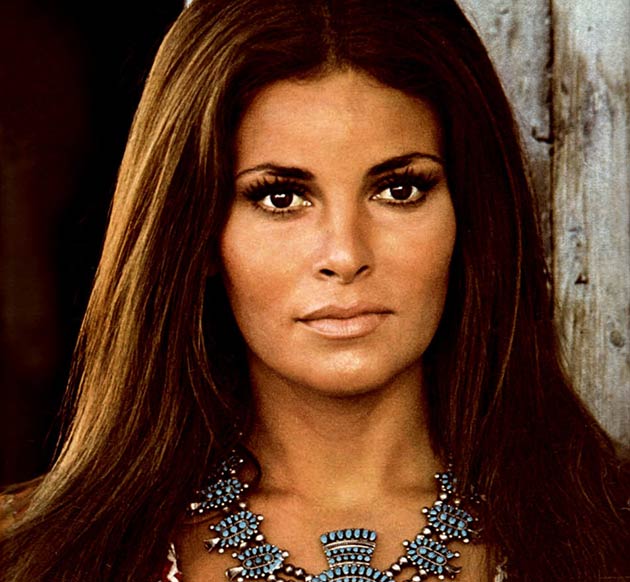 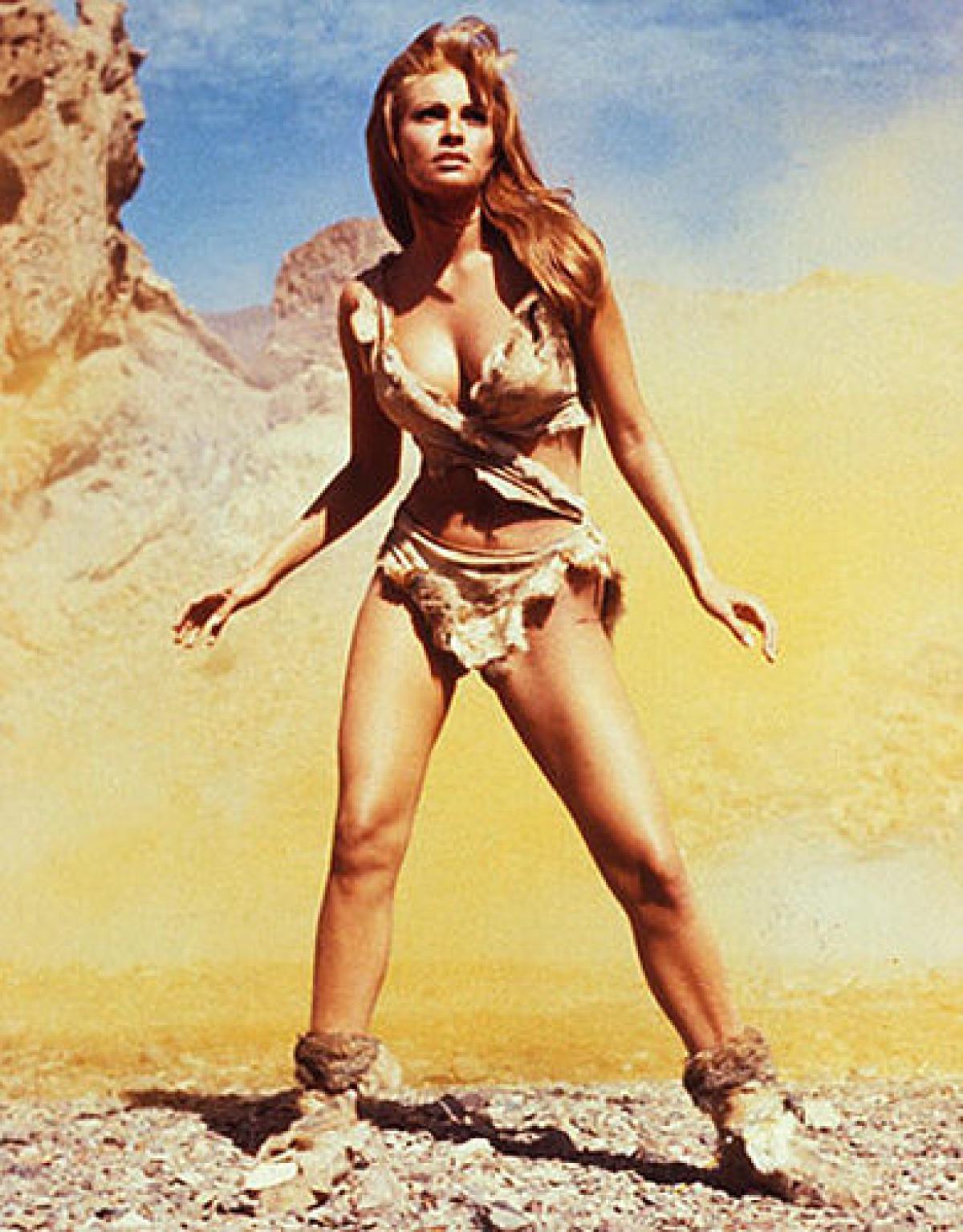 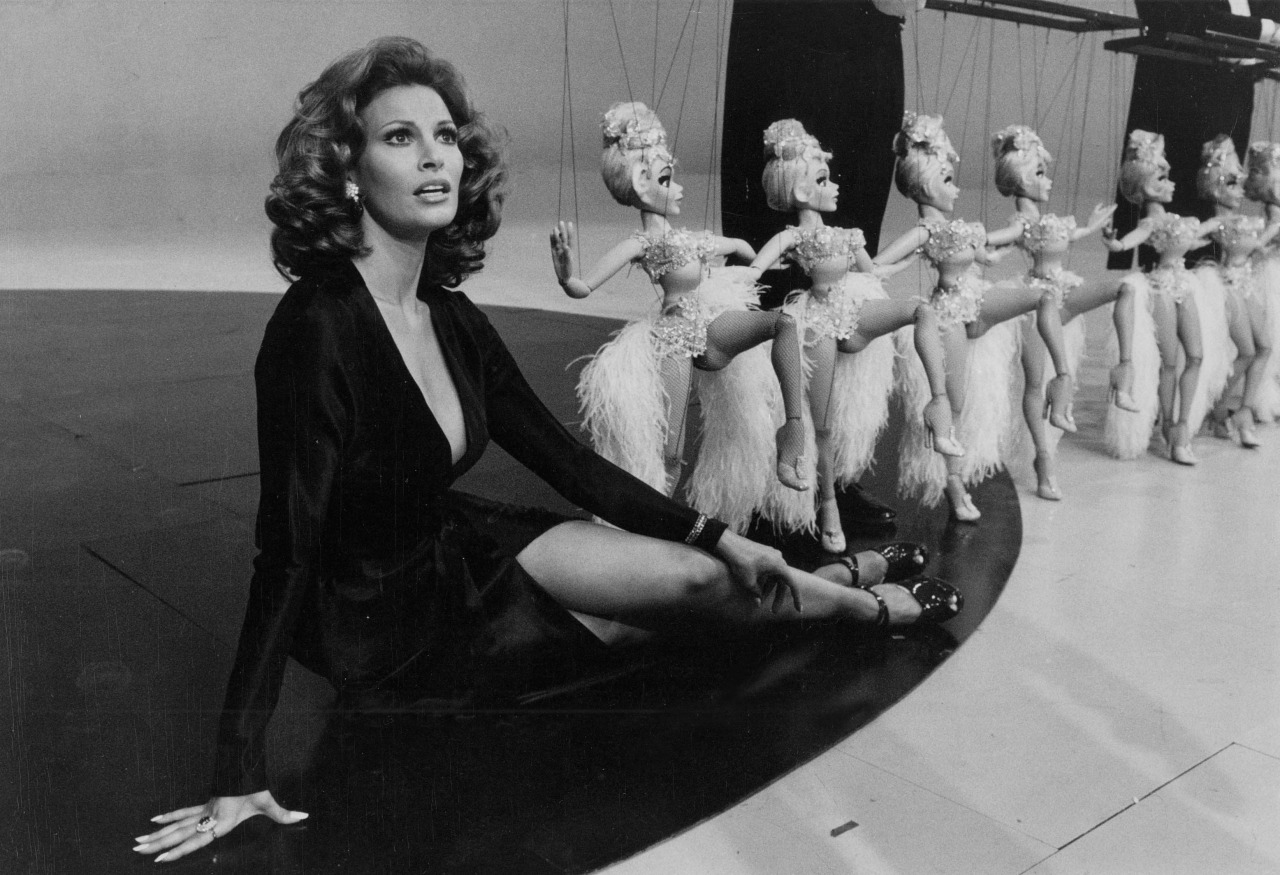 15 thoughts on “Raquel Welch: Still “The Fair One””