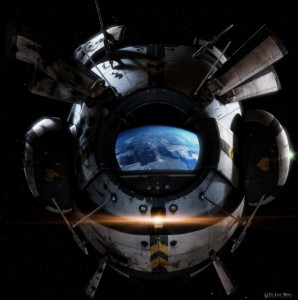 Hollis (Brett Stimely) pulls together the surviving crew of an exploded spaceship cargo carrier. The deeper he digs in the moments before his almost certain death, the greater his risk of discovering what matters. Are memories really worth more than dreams?

It will be making the rounds of film festivals like the 2012 Fright Night Film Fest in Louisville and the 2012 New Media Film Festival in Los Angeles. 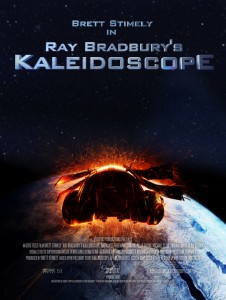