By Steve Vertlieb: My brother Erwin and I with the wonderful Oscar-winning actor Ray Milland during a not dissimilar “Lost Weekend” way back in 1967. Ray was appearing locally in Philadelphia, appearing live on stage during a national tour of “Hostile Witness.” He was kind, gracious and a gentleman … the very definition of an old world-class act, and a genuine Hollywood movie star. 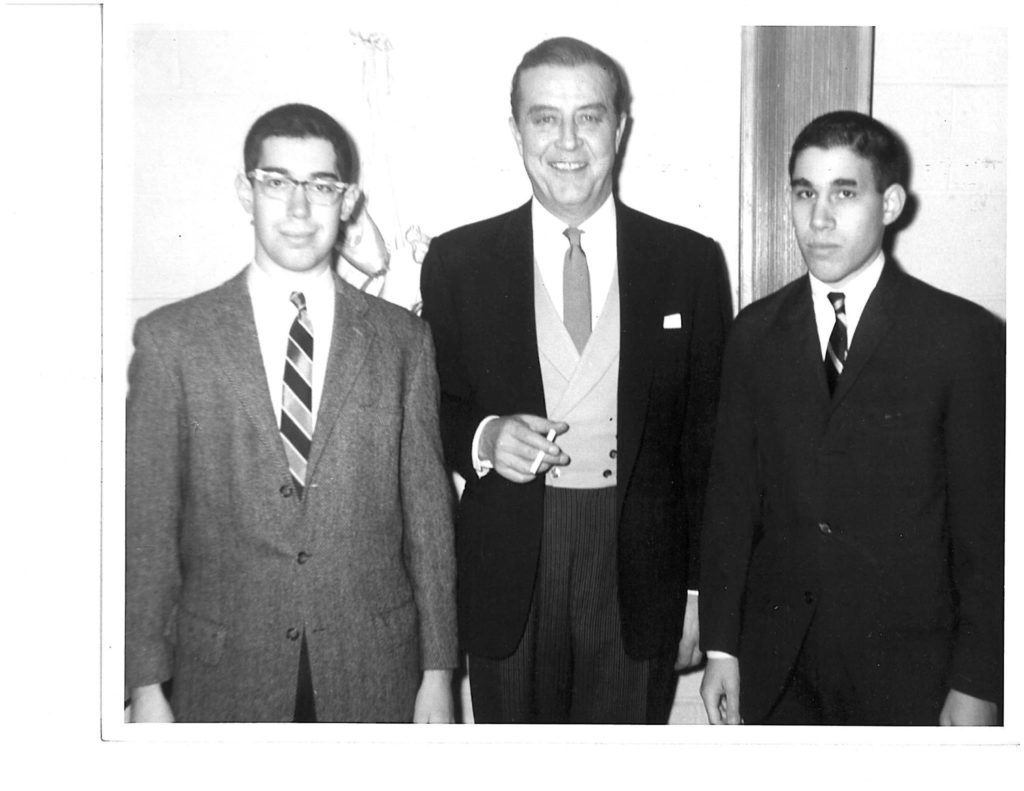 Ray Milland expressed sincere shock at his own youthful image from 1936. He said “WOW, is that Me??????, joyfully exclaiming that this was “when I had my own hair.” 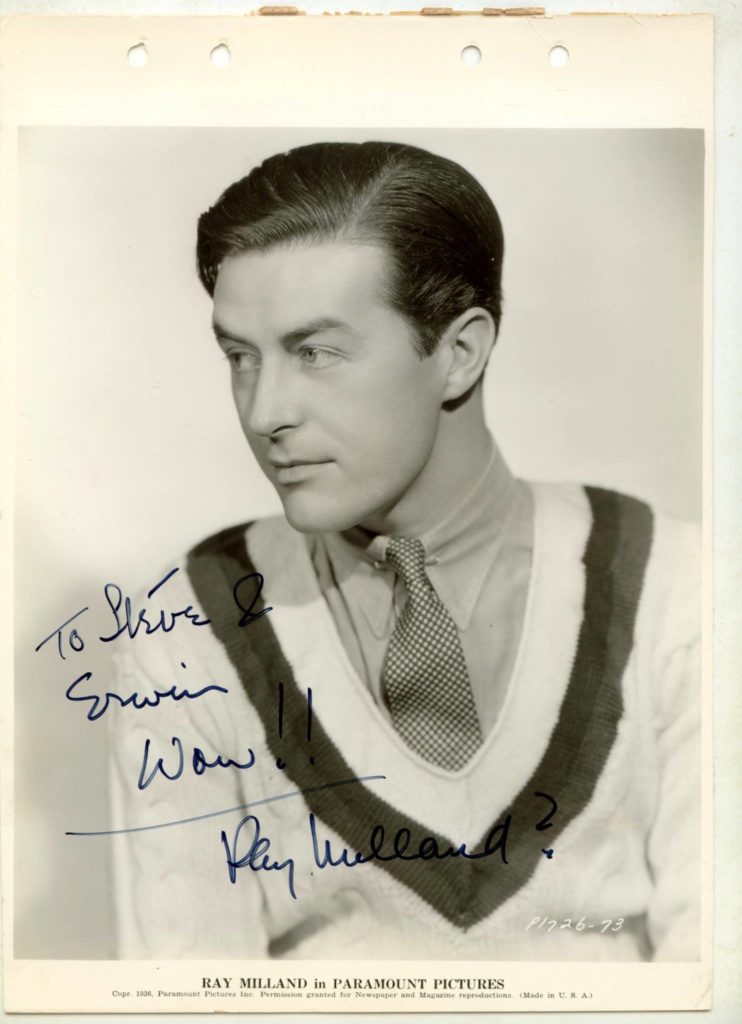