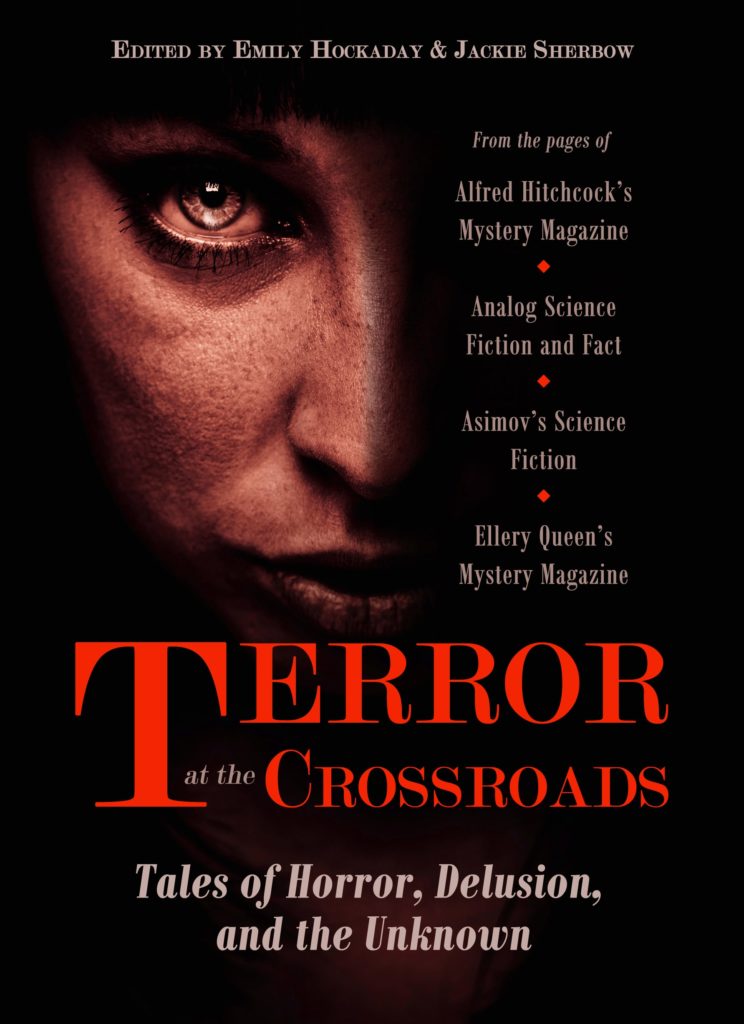 10 thoughts on “Review: Terror at the Crossroads – Tales of Horror, Delusion, and the Unknown, edited by Emily Hockaday and Jackie Sherbow”