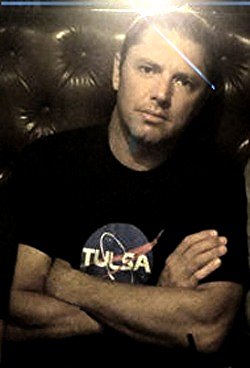 By Carl Slaughter: If you binge watched the flawlessly crafted Stranger Things and crave more, try The Boys of Summer by Richard Cox from Night Shade. 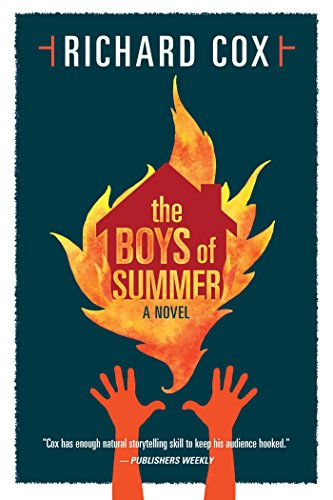 A haunting coming-of-age story and a character-driven, deeply-affecting supernatural thriller.

In 1979, a massive tornado devastates the city of Wichita Falls, Texas, leaving scores dead, thousands homeless, and nine-year-old Todd Willis in a coma, fighting for his life.

Four years later, Todd awakens to a world that looks the same but feels different in a way he can’t quite grasp. For Todd, it’s a struggle to separate fact from fiction as he battles lingering hallucinations from his long sleep.

The new friends Todd makes in 1983 are fascinated with his experience and become mesmerized by his strange relationship with the world. Together the five boys come of age during a dark, fiery summer where they find first love, betrayal, and a secret so terrible they agree to never speak of it again.

But darkness returns to Wichita Falls twenty-five years later, and the boys—now men—are forced to reunite and confront the wounds from their past. When their memories of that childhood summer refuse to align with reality, the friends embark upon a search for truth that will threaten their lives, and transform their understanding of each other—and the world itself—forever.

PRAISE FOR THE BOYS OF SUMMER: