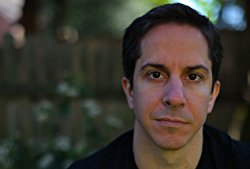 By Carl Slaughter: In 2016, accompanied by numerous rave reviews, Robert Repino launched his War with No Name series with Morte.  The second book, Culdesac, came out in November 2016. In May 2017, he followed with D’Arc, a story with an even more ambitious plot, and also accompanied by rave reviews.  The series has been described as a mashup of the classic anthropomorphic tales. 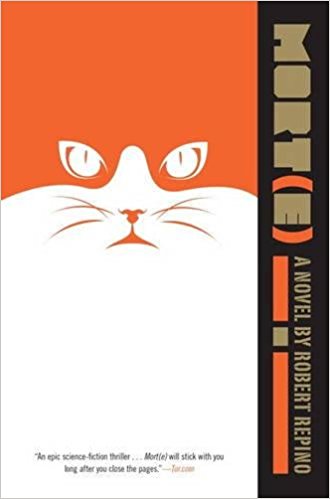 The “war with no name” has begun, with human extinction as its goal.

The instigator of this war is the Colony, a race of intelligent ants who, for thousands of years, have been silently building an army that would forever eradicate the destructive, oppressive humans. Under the Colony’s watchful eye, this utopia will be free of the humans’ penchant for violence, exploitation and religious superstition.

As a final step in the war effort, the Colony uses its strange technology to transform the surface animals into high-functioning two-legged beings who rise up to kill their masters.

Former housecat turned war hero, Mort(e) is famous for taking on the most dangerous missions and fighting the dreaded human bio-weapon EMSAH. But the true motivation behind his recklessness is his ongoing search for a pre-transformation friend—a dog named Sheba.

When he receives a mysterious message from the dwindling human resistance claiming Sheba is alive, he begins a journey that will take him from the remaining human strongholds to the heart of the Colony, where he will discover the source of EMSAH and the ultimate fate of all of earth’s creatures. 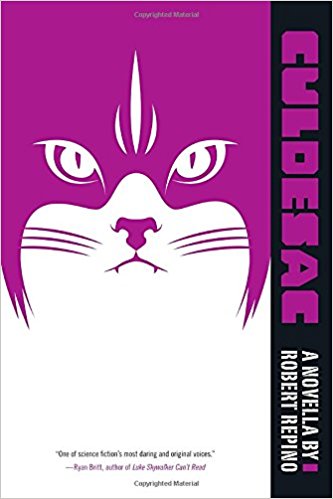 The war with no name rages on, setting the world on fire. Humanity faces extinction at the hands of the Colony, a race of intelligent ants seeking to overthrow the humans and establish a new order. The bobcat Culdesac is among the fiercest warriors fighting for the Colony. Driven by revenge and notorious for his ability to hunt humans in the wild, Culdesac is the perfect leader of the Red Sphinx, an elite unit of feline assassins. With the humans in retreat, the Red Sphinx seizes control of the remote village of Milton. But holding the town soon becomes a bitter struggle of wills. As the humans threaten a massive counterattack, the townsfolk protect a dark secret that could tip the balance of the war. For the brutal Culdesac, violence is the answer to everything. But this time, he’ll need more than his claws and his guns, for what he discovers in Milton will upend everything he believes, everything he fought for, and everything he left behind.

Relentless, bloody, and unforgiving, Culdesac is the story of an antihero with no soul to lose, carving a path of destruction that consumes the innocent and the guilty alike. 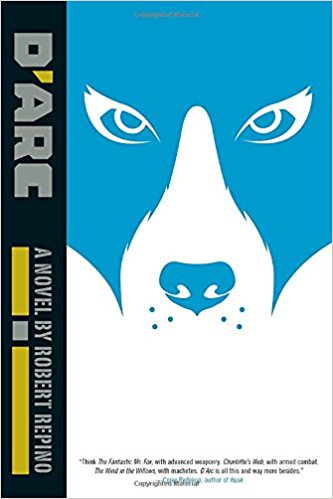 In the aftermath of the War With No Name, the Colony has been defeated, its queen lies dead, and the world left behind will never be the same.

In her madness, the queen used a strange technology to uplift the surface animals, turning dogs and cats, bats and bears, pigs and wolves into intelligent, highly evolved creatures who rise up and kill their oppressors. And now, after years of bloodshed, these sentient beasts must learn to live alongside their sworn enemies—humans.

Far removed from this newly emerging civilization, a housecat turned war hero named Mort(e) lives a quiet life with the love he thought he had lost, a dog named Sheba. But before long, the chaos that they escaped comes crashing in around them.

An unstoppable monster terrorizes a nearby settlement of beavers. A serial killer runs amok in the holy city of Hosanna. An apocalyptic cult threatens the fragile peace. And a mysterious race of amphibious creatures rises from the seas, intent on fulfilling the Colony’s destiny and ridding the world of all humans.

No longer able to run away, Sheba and Mort(e) rush headlong into the conflict, ready to fight but unprepared for a world that seems hell-bent on tearing them apart.

In the twilight of all life on Earth, love survives, but at a cost that only the desperate and the reckless are willing to pay.