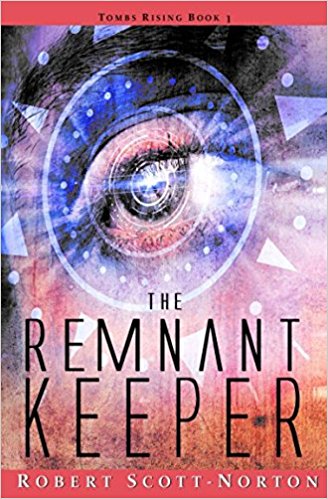 When the dead can testify, their killers resort to desperate measures.

The Remnant Keepers are a loathed group of telepaths, paid to read the last memories of the recently murdered. Jack Winston is one of the best and hates it. Under the scrutiny of the world’s most powerful corporation, Jack is as much a prisoner as those he helps send behind bars.

But when his latest case arrives, Jack’s world shatters as his wife is brutally murdered. Fuelled by vengeance, Jack vows to catch the murderer, but as the bodies pile up, Jack realises he’s made a terrible mistake; he was never the hunter, only the hunted. 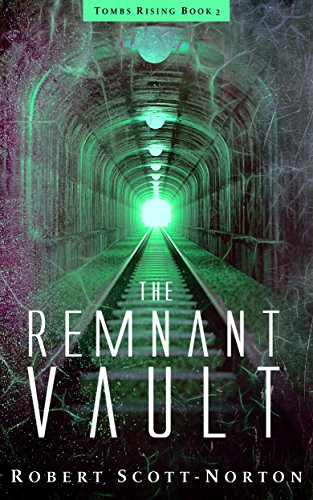 Beneath the ground, the dead voices sing.

Jack uses his telepathy to read the memories of the recently murdered. After losing his wife because of his ‘gift’ he’s prepared to throw it all away.

But, the agency refuse to let him go. There’s been a murder; a man forced to rip his own eyes from his head.

This case is going to test Jack’s abilities to the limit, but if he can work with the police, solve the murder, and evade the clutches of the local crime boss, he might just secure his reward and the freedom he seeks. 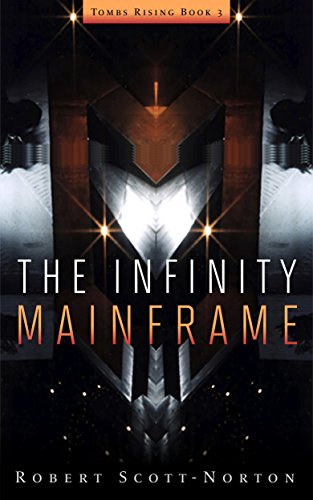 It called to him from the darkness. He shouldn’t have listened.

The Department is watching, ensuring telepaths play by the rules, but a murder in their ranks drives Ruby to hunt her friend’s killer.

But as she goes undercover, Ruby gets tangled in the secretive world of telepaths, desperate to prevent a conflict the world isn’t ready for –and can’t survive. 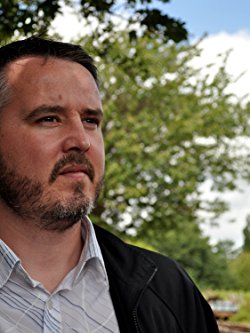