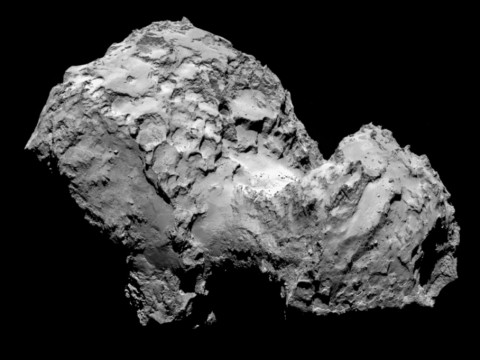 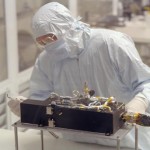 5 thoughts on “Rosetta Finds Its Stone”