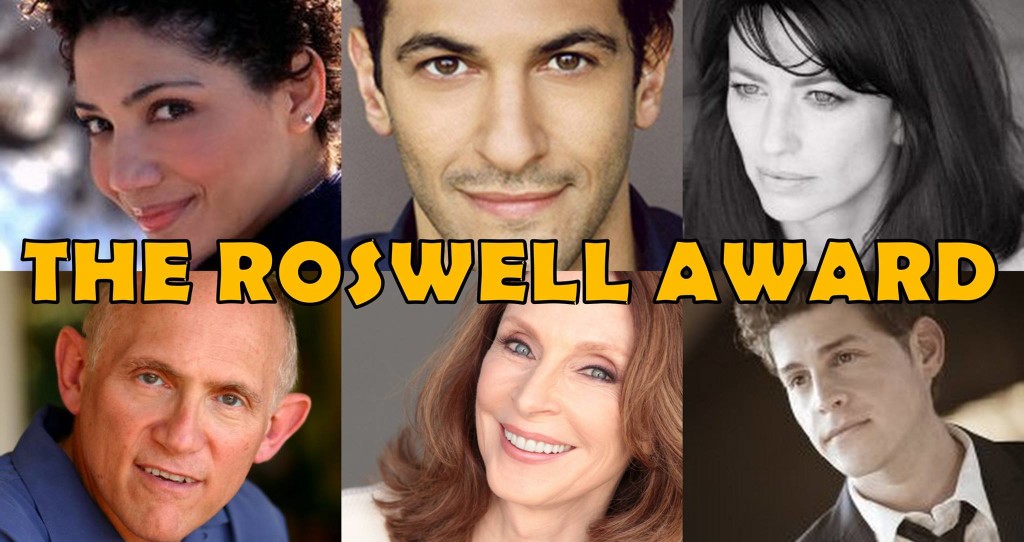 The finalists for the Roswell Award short story writing contest for adults will have their stories read aloud at Sci-Fest during an awards ceremony on Sunday, May 25, 2015.

Honorable mentions are “Robbie Is Not a Robot Name” by Catherine W. Cheresh and “Dead Lanes” by John Paul Davies.

The author of the winning entry will receive a cash prize of $1,000.00. Complete details here.