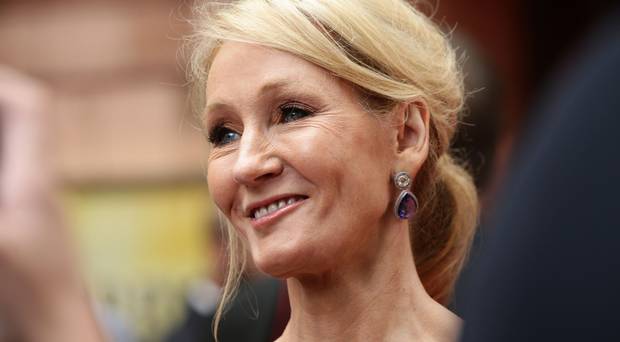 J.K. Rowling was named to the Order of the Companion of Honour when the Queen’s Birthday Honours lists were announced June 16.

The Scotsman has the story:

After being made an OBE in 2001, she is now becoming a member of the Order of the Companions of Honour for her services to literature and philanthropy….

The most recent Sunday Times Rich List estimated her fortune at £650 million and placed her third on the Scotland Giving List for her philanthropic work.Volant, the charitable trust she set up, supports projects that alleviate social deprivation, particularly supporting women, children and young people at risk.She is president of Gingerbread, which provides advice to single parents. Rowling also founded Lumos, a charity working to transform the lives of institutionalised children and has raised many millions through the sale of her books for Comic Relief and other charities.

Another honoree with a Harry Potter connection is actress Julie Wallters (Mrs. Weasley), a two-time Oscar nominee, now made a Dame Commander of the Order of the British Empire.