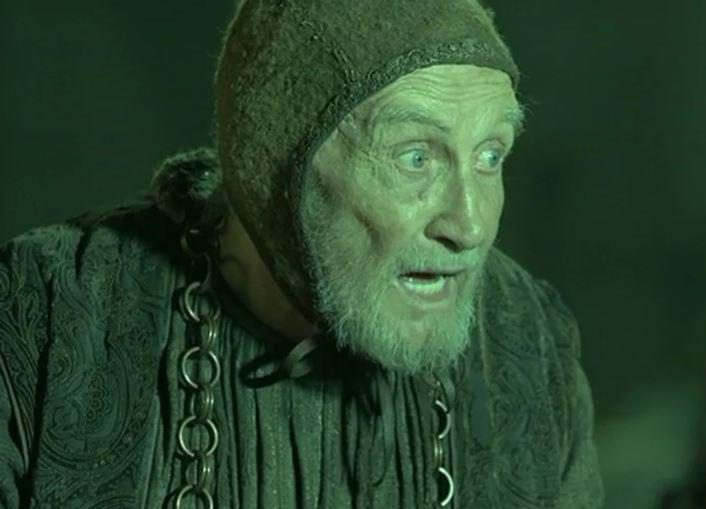 Roy Dotrice played Hallyne the Pyromancer in Game Of Thrones

He won a Tony Award for Best Performance by a Featured Actor in a Play (A Moon for the Misbegotten) in 2000.