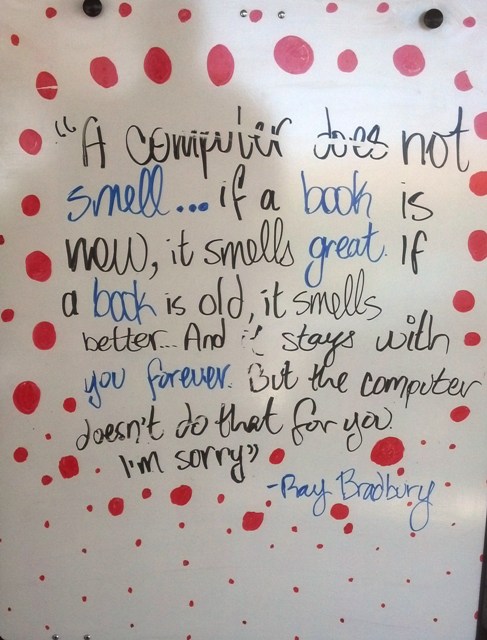 Photographed in front of a Glendale bookstore.

13 thoughts on “Sandwich Board Outside Brand Books”