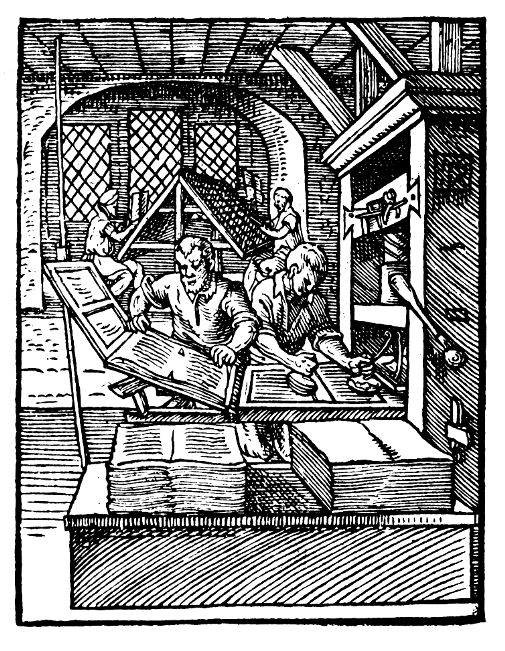 The Society for Creative Anachronism has revised its mission statement to be more inclusive, and published updated restrictions on the use of symbols associated with hate speech.

The Society for Creative Anachronism (SCA) is an international non-profit volunteer educational organization.

The SCA is devoted to the research and re-creation of pre-seventeenth century skills, arts, combat, culture, and employing knowledge of history to enrich the lives of participants through events, demonstrations, and other educational presentations and activities.

The primary difference from the previous version is the elimination of the phrase “focused on Western Europe and its cultural contacts.” The revision addresses concerns that have been raised about the lack of representation of other cultures in the Middle Ages

BANNED SYMBOLS. The Society for Creative Anachronism’s College of Arms has published additional guidance on “Symbols of Hate”.

From Wreath: Symbols of Hate

The resurgence of white supremacist organizations and other hate groups has been in the news recently, and the SCA has not been immune to its effects. The use of Norse and Saxon symbols by such groups directly affects both submitters and the College of Arms.

Apart from the designs which are instantly recognizable as offensive (e.g., a swastika or a burning cross) it is nearly impossible to make a ruling on the offensiveness of an armorial motif that is objective, useful for consulting heralds, adaptive to the changing tactics of hate groups, and fair to submitters who have no malicious intent and merely seek to register armory. For this reason, the Laurel office has long been averse to making sweeping rulings on offense, preferring adjudication on a case-by-base basis.

Recently, Laurel and Wreath, with the assistance of Drachenwald’s heralds, reviewed several European laws and policies to try to determine a path forward in evaluating armory for offense. Going forward, if a symbol is banned as hate speech in all of its forms in a jurisdiction in which the SCA has a substantial presence, that symbol will be unregisterable in the SCA (the swastika, long banned by Laurel precedent, falls into this category). If a symbol is banned as hate speech in some forms, but is exempted for others (especially heraldry), it will not be disallowed immediately in the SCA; however, it will be scrutinized for context….

STATEMENT OF CORE VALUES. In connection with the new Mission Statement, the following Statement of Core Values was also passed by the Board:

In pursuing its mission, the SCA is committed to excellence in its programs, communications and activities and to

It is the expectation of the SCA that its members and participants, in all events and activities of the SCA, will conduct themselves in accordance with these tenets.

(Declaratio Virtutum Regni Ealdormeriensis)
These are the virtues of the Kingdom of Ealdormere to which we aspire and strive in thought, word, and deed: Honour: In all our acts, we strive to be true to the ideals that are the foundation of our Society and to keep our word.

Inclusiveness: We welcome those of all backgrounds, regardless of ethnicity, culture, sexual orientation, gender identity, religious beliefs, or abilities, and will endeavour to make all spaces open and safe for all.

Kindness: We strive to be generous and considerate, breaking down barriers, drawing strength from our community, rejecting bigotry, combating hate. Above all, Equity and Justice, respecting the rights of others, giving each person their due in keeping with the laws and customs of Society and Kingdom.

There shall be no place within our halls for those who by their words or actions reject these laws and customs, regardless of rank or status. We who here witness this document hold ourselves to this pledge This document shall not be sealed and is not complete. This strength of unity shall ever increase in perpetuity.