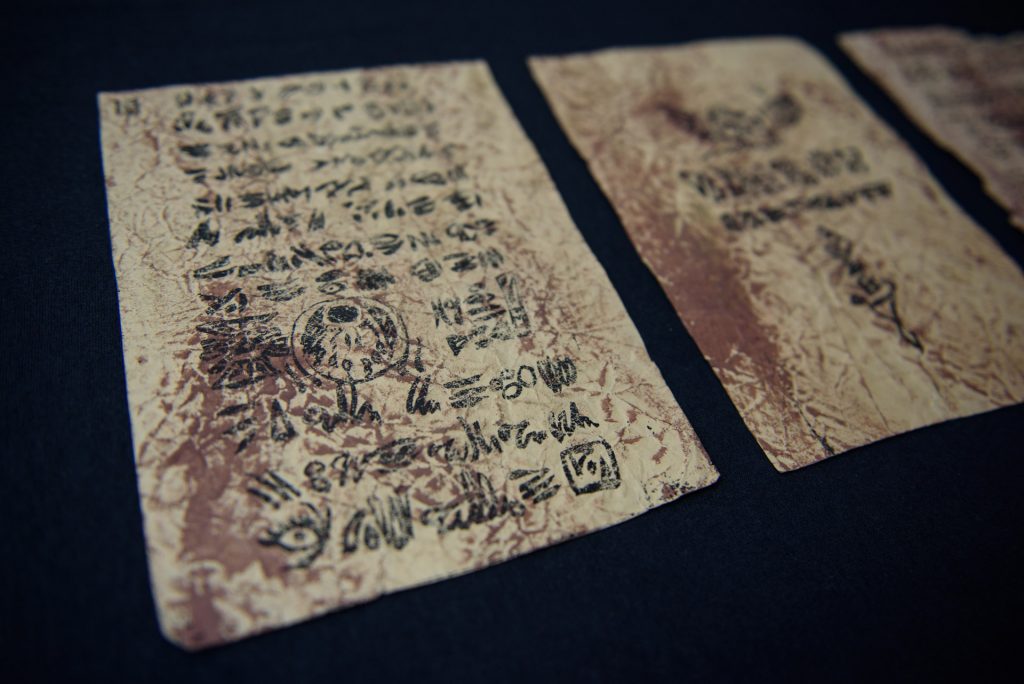 Seattle’s Museum of Pop Culture (MoPOP) will open a new exhibition, Scared to Death: The Thrill of Horror Film, on September 30. This original exhibit takes an in-depth look at more than a century of horror cinema, from blood-thirsty vampires and unrelenting zombies to fiendish slashers.

The exhibit presents the broad range of iconic horror villains and the stories over the generations that have brought them to life. It features a macabre display of more than 50 props and costumes from film and television including The Walking Dead, A Nightmare on Elm Street, Friday the 13th, Buffy the Vampire Slayer, Blade, Bride of Frankenstein, The Thing, Dawn of the Dead, Hostel, Jeepers Creepers, Pet Sematary, and more.

Taking inspiration from the genre, the 3,000 square foot gallery space is designed to evoke the unsettling sensations associated with cinematic terror. Themed sections include an unholy vampire chapel with walls dripping blood, a zombie containment area with an aquarium wall of submerged zombie heads from The Walking Dead, and a slasher’s den with a thicket of corpses suspended from the ceiling. The exhibit will also feature multi-media experiences including exhibit films, oral history interviews, and interactive photo ops.

Scared to Death: The Thrill of Horror Film is included with museum admission. Due to some graphic content, this exhibit is recommended for ages 13 and up. 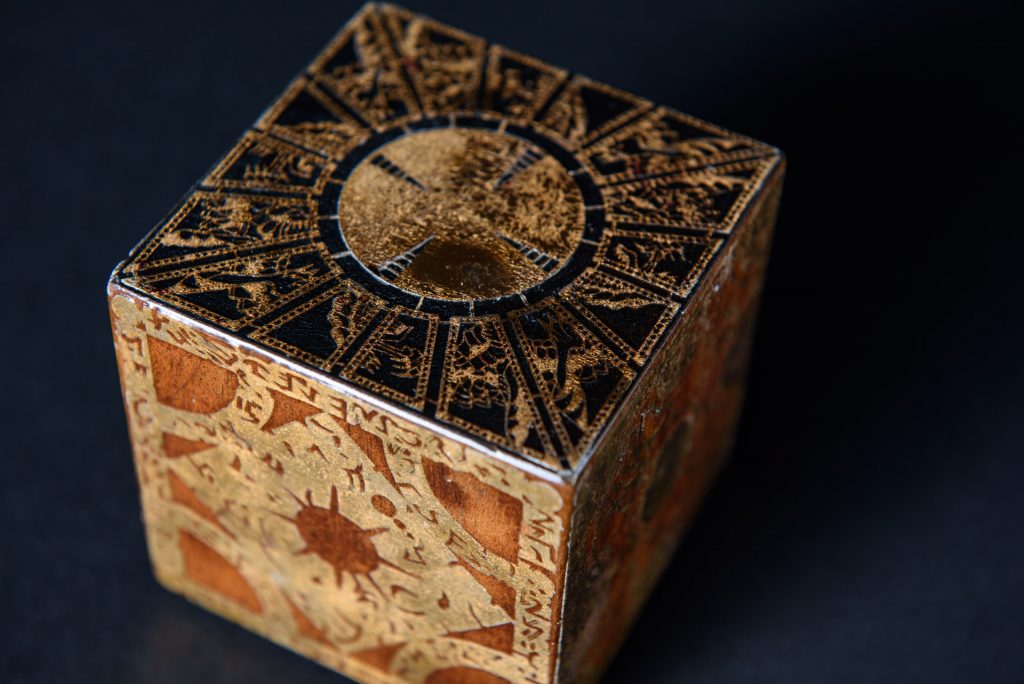 8 thoughts on ““Scared To Death: The Thrill of Horror Film” Coming to Museum of Pop Culture 9/30”