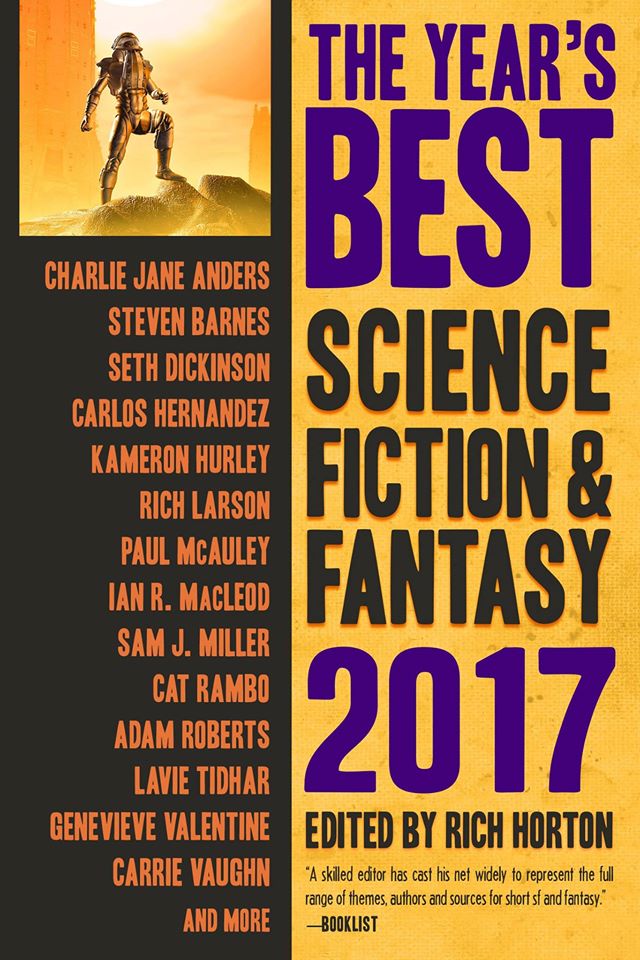 Sean Wallace did this sort of the stories by venue: