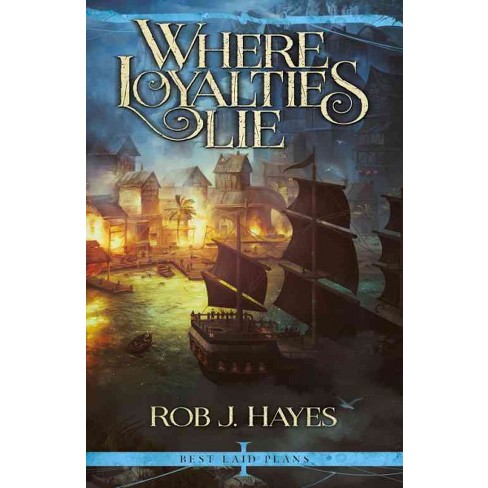 Where Loyalties Lie by Rob J. Hayes is the winner of Mark Lawrence’s Self-Published Fantasy Blog-Off 2017. The scoring matrix is at the link.

SPFBO began with a 300-book longlist. There were ten finalists, each the top pick among 30 books reviewed by one of the participating bloggers (named in parentheses.)

Here’s how the finalists ranked after being scored by all the bloggers: 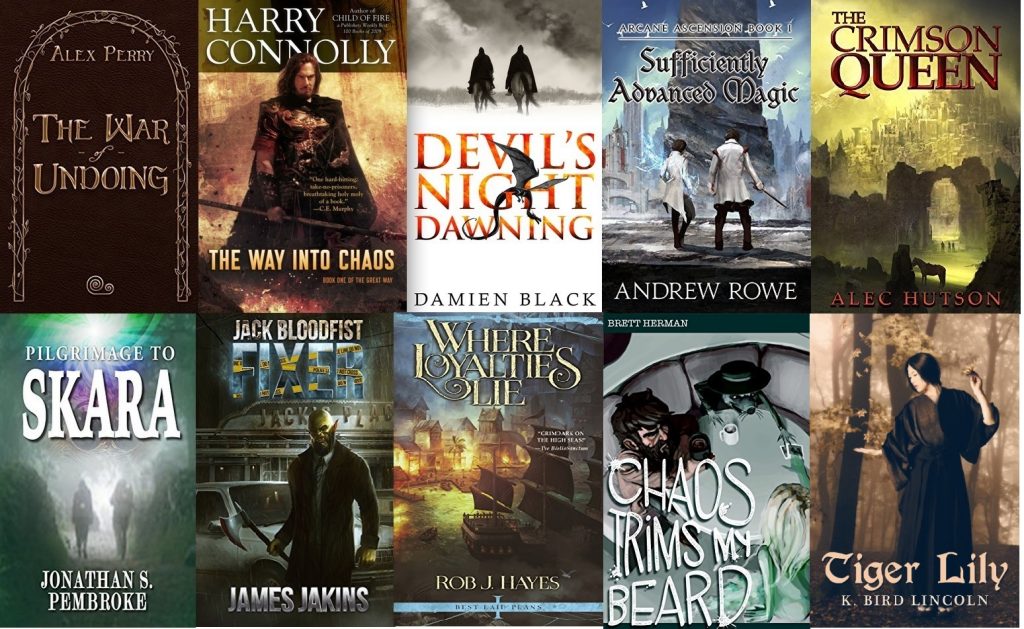