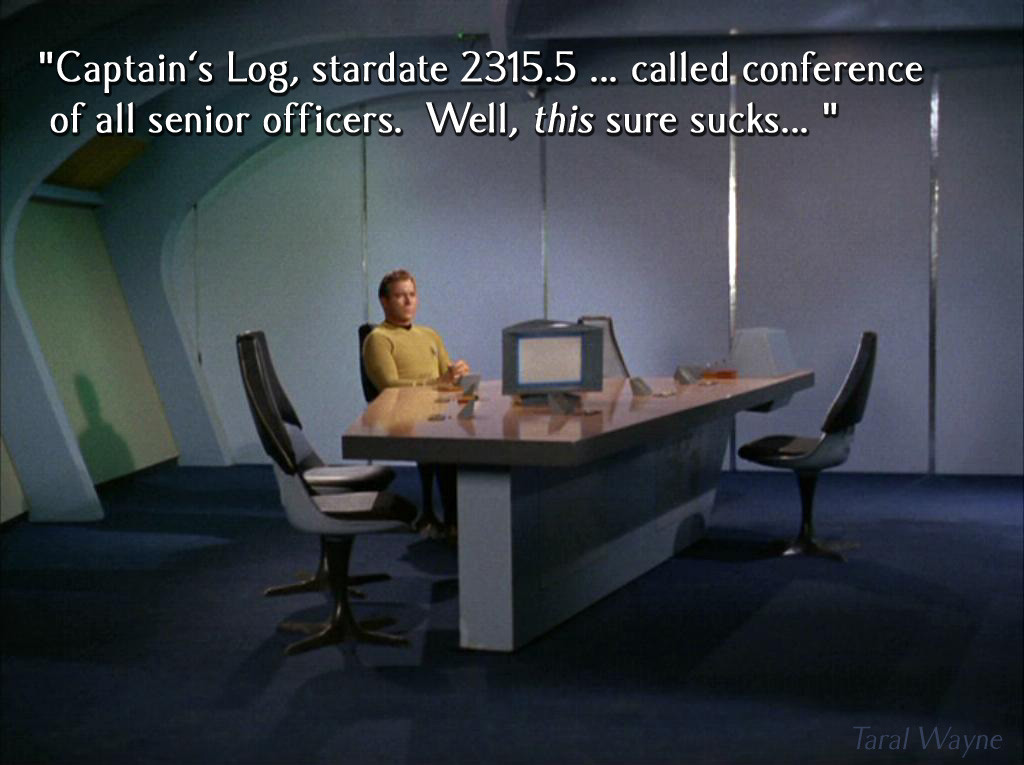 3 thoughts on “Smiling Through The Tears”