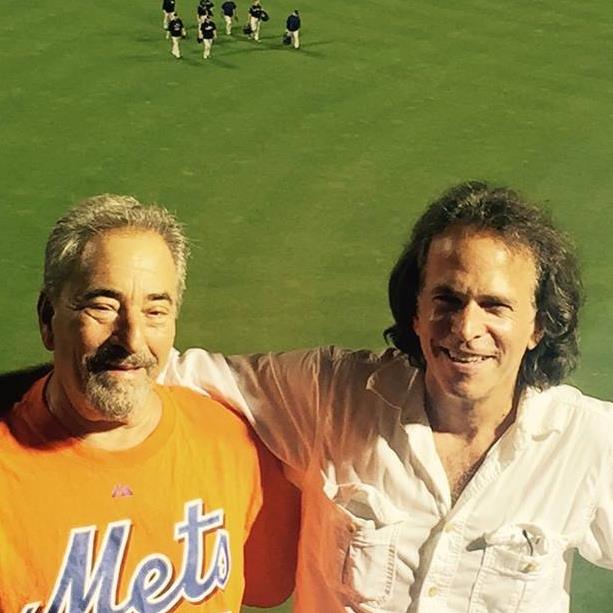 By James H. Burns: There can be longtime contributors to the world of fantasy and science fiction who somehow never get not only the notice they may well deserve, but no attention, whatsoever, in the genre press.

Ron Forman ran Comics Unlimited from 1977 to 1994, along with business partner Walter Wang. Comics Unlimited was one of the major comics and science fiction distributors in the New York area.

(And I know — and hope Ron won’t be embarrassed for me to tell here, that in the tough days for some comic shops in the late 1980s, before the merchandising explosion of 1989’s Batman movie, it was their compassion that helped keep at least  a few stores afloat.)

Ron had been a comic book fan just about forever, and was a dealer at one of the early, classic Phil Seuling International Comic Art Conventions, in 1970.

Ron and Walter later went on to work with Seuling, at his Seagate Distributors, before launching their own venture.

(Seuling helped invent, and was the foremost pioneer, of “direct distribution” of comics and other material to comics and specialty stores; a development that helped bolster, and possibly even save the comic book industry.)

Like most comic shop distributors, then and now, Comics Unlimited carried a wide range of science fiction related products….

When Comics Unlimited shut up shop, they sold their business to Steve Geppi’s Diamond Distributors.

But Ron never lost his love for the medium.

He’s a professor of mathematics at Kingsborough Community College, a City University of New York, in Brooklyn. He’s also been hosting and producing Sweet Sounds since 1999, a Sunday radio series devoted to classic Sinatra and Billie Holiday and Broadway type music, on WKRB radio. Along with his wife of forty-six years, Ann, he’s a frequent presence on New York’s cabaret and theatre scene, writing reviews for Cabaret Scenes Magazine.

Ron and i have known each other since we met at the Marvel Comics Convention, that I helped run (I produced the event’s programming), in April of 1976.

As I’ve had the pleasure of watching Ann and Ron’s kids grow, along with our friendship, it has pleased me to realize that I know far few better guys. Behind-the-scenes, Forman was a key factor in many fantasy forums, for decades. (Comics Unlimited was a frequent presence at many of the North East comics and other conventions of the era.)

And I’m fairly certain no one ever would have predicted, back in those days, that there was a budding musicologist, behind the dealers table!

Twelve years ago, in fact, the Formans and I were just as likely to see each other at a Broadway show, as at Shea Stadium (we’re all long time New York Mets devotees), back when I was monkeying around with the idea of producing a play…

I ran into Ann and Ron at last night’s Mets game.  Baseball, to me, has always seemed the most fantasy-potentialed of sports, or at least the one with the most capacity for whimsy.

And what could be better, than running into old friends, above a diamond?

Like so many of the comic books and classic movies we’ve enjoyed, and the game itself, some friendships cannot tarnish, and best seek to endure.

3 thoughts on “Someone Who Deserves Recognition”