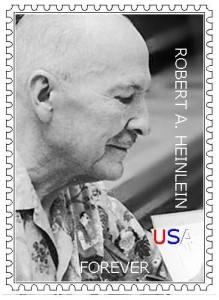 Since today (August 6) is the last day to sign Chris Barkley’s petition asking the White House to issue a set of SF author postage stamps, I thought I’d see how it is doing.

Chris Barkley hoped to get 100,000 signatures in a month. At this hour the White House petition has only 295 signatures.

A counterpart petition at Change.org has done even worse, collecting only 201 signatures.

That’s a pathetic turnout considering the overwhelmingly positive attention the idea garnered everywhere, from Facebook to fan sites and the SFWA Blog.

Barkley’s petition is not even doing as well as the petition to place a Pennsylvania state historical marker on Asimov’s WWII apartment building. That one has received almost 4,000 signatures.