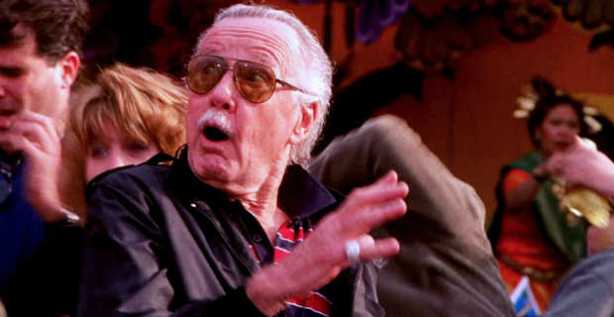 And it’s a huge markdown from the original $3.75 million asking price reported in the media just a month ago.

However, the property was being marketed as a “build/develop opportunity” — it wasn’t really expected a buyer would acquire the house to live in, but to tear down and replace with something else.