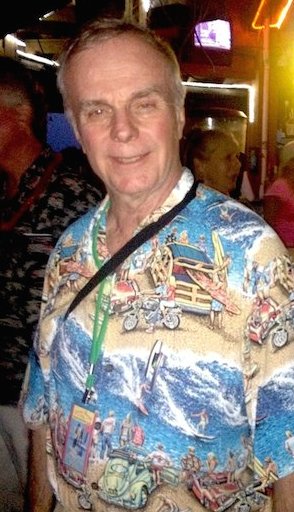 Art dealer and pulp enthusiast Stephen Kennedy has passed away reports Ed Hulse, whose appreciation of his friend is posted here.

Before he fell ill in recent years, Kennedy was an art dealer in historic American paintings with an emphasis on Maurice Prendergast, Oscar Bluemner, and American Illustration art of the 20th century, operating under the name Kennedy Twentieth Century Art, on West End Avenue in New York, NY.

He established the Richard Lillis Scholarship in 1994 for the Art Student’s League, and pioneered Pulp Art with Robert Lesser, culminating in the Pulp Painting Exhibition at the Brooklyn Museum in 2003.

[Thanks to Andrew Porter and Curt Phillips for the story.]