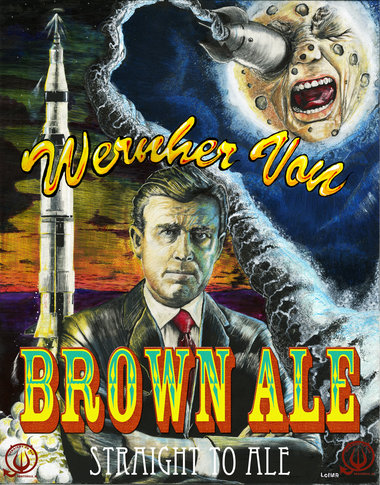 Huntsville, Alabama is home to Redstone Arsenal, NASA’s Marshall Space Flight Center, the U.S. Space and Rocket Center museum – and the Straight to Ale brewery which celebrates the city’s connection with space exploration in the names of its beers. 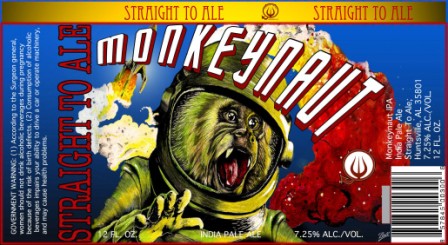 Straight to Ale began as a way for its hobbyist founders to evade Alabama’s law against homebrewing (really!) but the owners just broke ground in July for a new facility that will make theirs the largest brewery in the state, and produce enough beer to begin distribution throughout the southeast region.

13 thoughts on “Straight to Ale Will Send You Into Orbit”