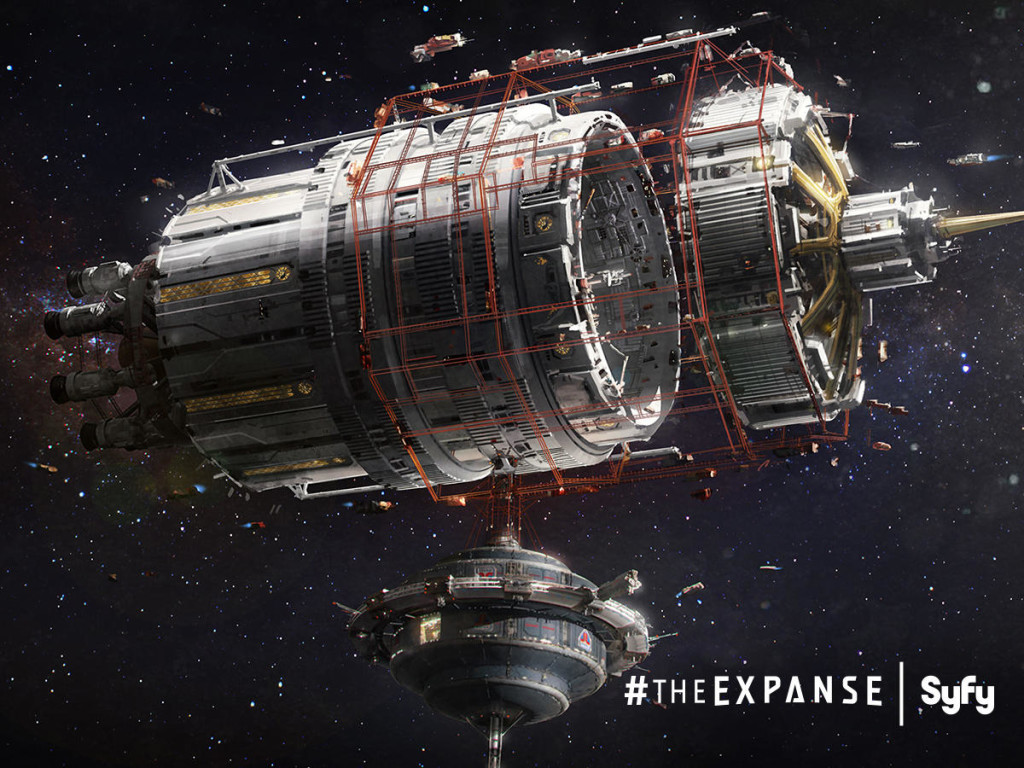 By Daniel Dern. Reminder, the Syfy Channel is taking a (partial) break from wrestling, ghosthunting, etc., and showing some new science fiction (and, arguably, fantasy) mini-series this month:

The Expanse (based on J.A.Corey’s 5-and-counting book series) (I think the first episode has already been released online; the on-air premiere is December 14.)

The Magicians (per Lev Grossman’s trilogy) (I think I saw a listing for a previewish “about” item on Syfy channel December 16. If so, I’m “taping” it but I don’t want to spoil the, ahem, magic of the show proper.)

13 thoughts on “Syfy Airing Sci-Fi: Can You Believe It?”