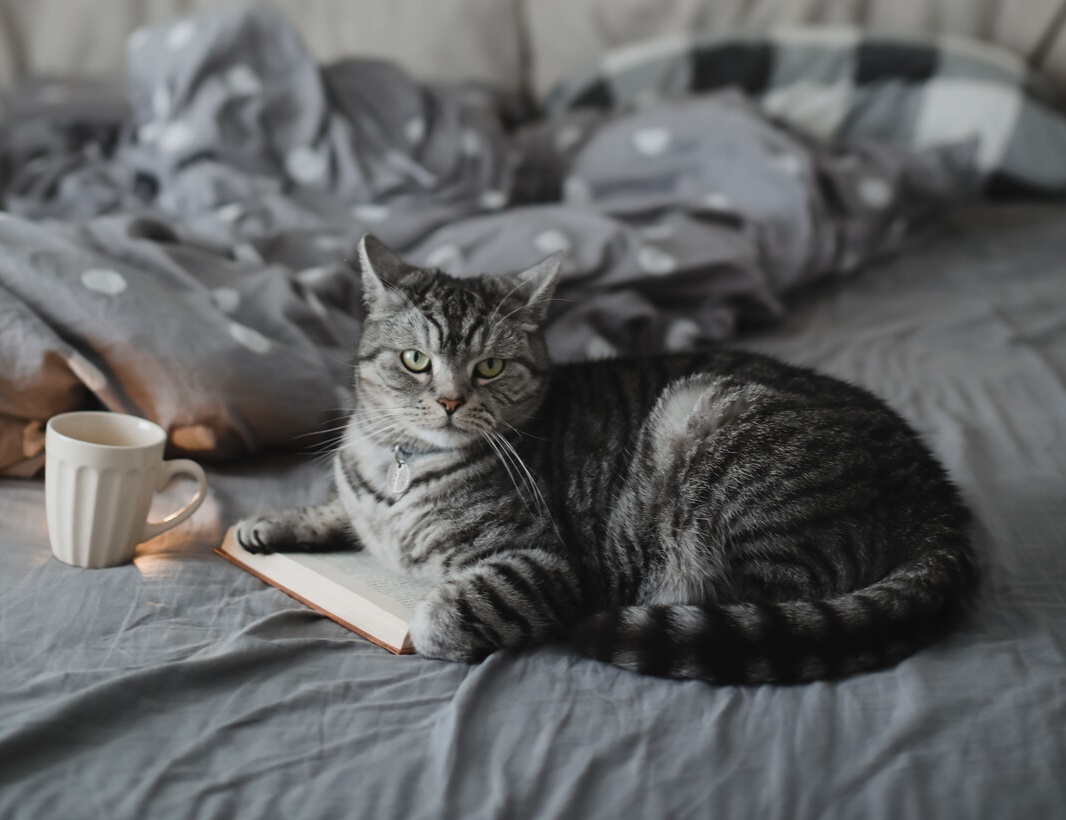 By JJ: To assist Hugo nominators, listed below are the Semiprozines believed to be eligible as of this writing for the 2022 Best Semiprozine Hugo next year †.

This list has been compiled from Neil Clarke’s Semiprozine Directory at semiprozine.org, supplemented by the hard work done by Filer Cora Buhlert to identify additional eligible Semiprozines.

END_OF_DOCUMENT_TOKEN_TO_BE_REPLACED 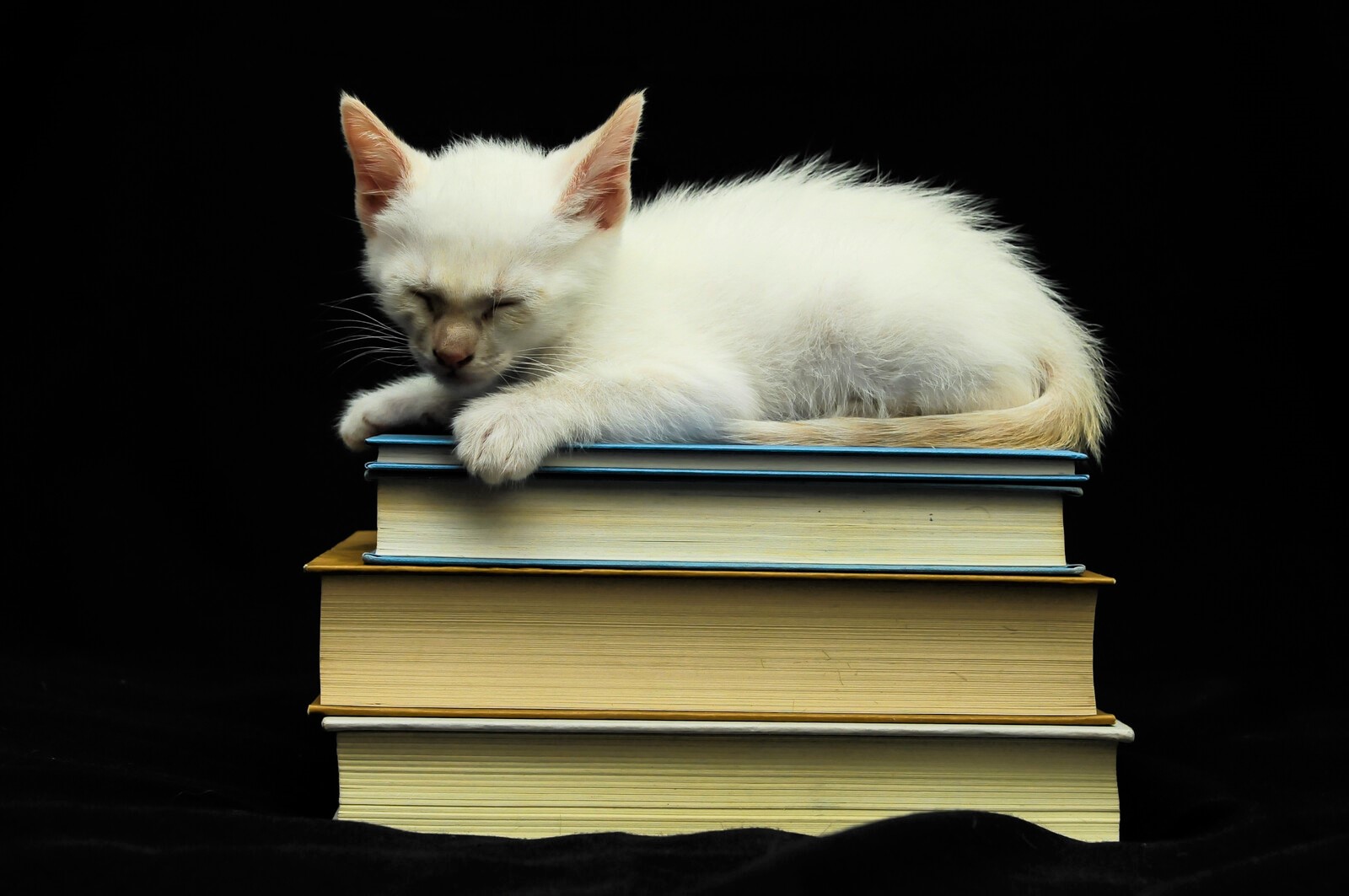