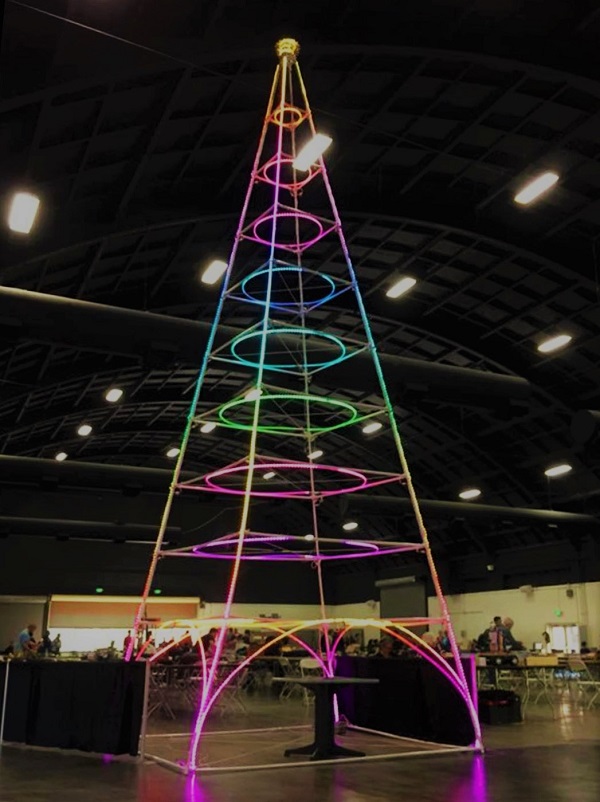 Posed photos that @awakaruk and I took at last night's #HugoAwards are online at this link: https://t.co/rm8nrQcD4e
All photos are released under a CC NC BY licence. #Worldcon2018 #Worldcon76 #Worldcon @worldcon2018 pic.twitter.com/Ml91IzAYkx

#Worldcon2018 #Worldcon76 … @awakaruk and I have uploaded the #Worldcon #Masquerade photos: https://t.co/EYXjVyfqLo … … Images released under CC BY NC licence. pic.twitter.com/cu5rbeJoTH

(9) John Picacio on Worldcon 76 and the MexicanX Initiative

FINALLY — HERE YOU GO, GENTE: My thoughts on @worldcon2018 and @TheHugoAwards w/ photos from various sources. Looooong post, but necessary. All ?? to my brothers and sisters of #TheMexicanxInitiative + @adriagonzales. #Xup #Mexicanx https://t.co/COg06JqQdH cc: @locusmag pic.twitter.com/HLqMnMuBZJ

(16) Alvaro also says, “I spotted this bit of Worldcon hotel snark at 3:30 in the morning on Sunday night:”

Please feel free to add links to more Worldcon 76 goodness in the comments. 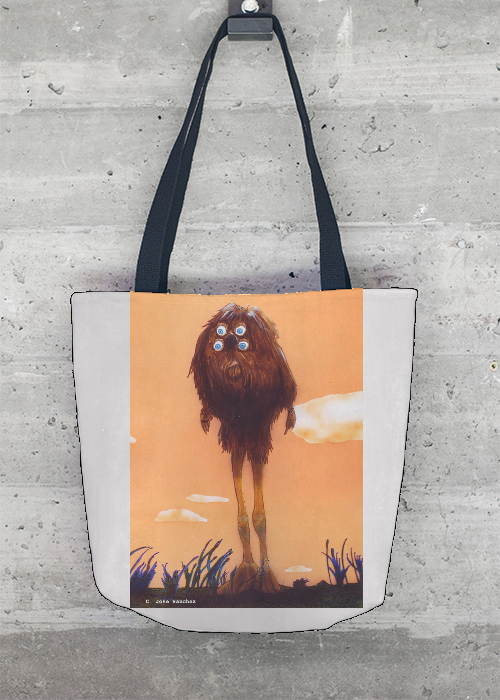