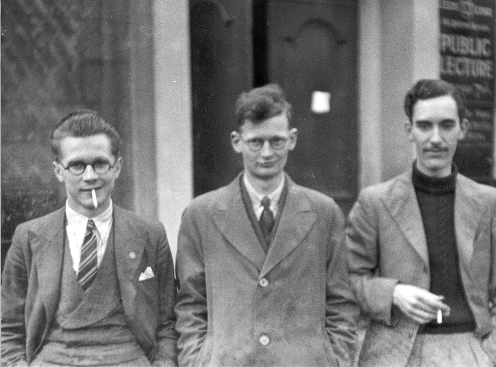 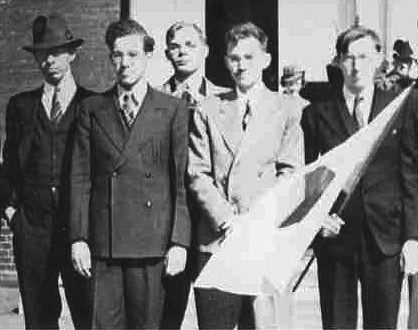 Chaz Baden has posted some interesting thoughts about the challenges for conrunners when a wedding is held at a science fiction convention.

I don’t know who did it first, but the medieval-style wedding of Stephen Goldin and Kathleen Sky was the highlight of Saturday morning at L.A.con I in 1972. The ceremony ended with a recessional between rows of fans in period attire.

Fans also held weddings at L.A.con III and IV, real weddings, in contrast to the admirable efforts of Janet Wilson Anderson, Jim Fox and company to stage the Red Lensman’s “Wedding on Klovia” in less than two minutes to begin L.A.con III’s masquerade.

And for those who, in hindsight, wish their wedding had paid tribute to their love of science fiction, I recommend the photo of 1977 newlyweds Jim and Laurie Mann, he in his blue tux and she in her wedding gown, with Chewbacca posing behind the happy couple.

PaintShopPro worked that magic for Laurie, who explains: “I took a photo from the day we got married and popped Chewie in behind us. It’s probably completely illegal, but the photo’s been online for nearly seven years and LucasFilms hasn’t come to get me yet.”

Well, it’s such a convincing image that til now LucasFilms may have just assumed Peter Mayhew showed up in costume at your wedding.